The Hollis and Harmon County Tribune

During this time period, the Harmon County Tribune was published every Tuesday by J. Warren White, who served as editor and publisher.

An excerpt from the_ Harmon County Tribune_ reads, “Very frequently there is news in the papers of such a character that people will want to send copies away to friends or those contemplating locating here. One week just recently 50 extra copies were sold and another week 25. The papers will be on sale at the place above designated on the evening of the days of publication, the Tribune on Tuesday evenings, and the Post-Herald on Thursday evenings. 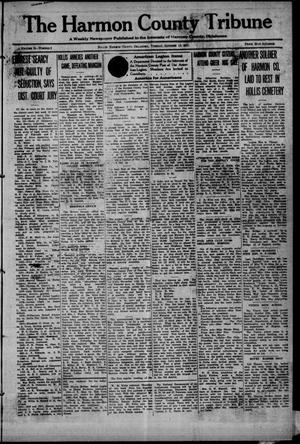 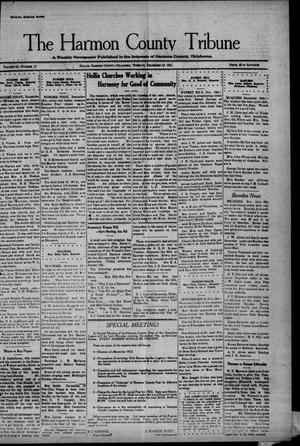 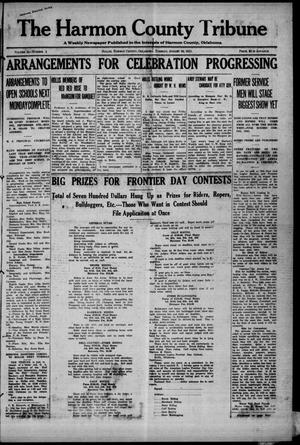 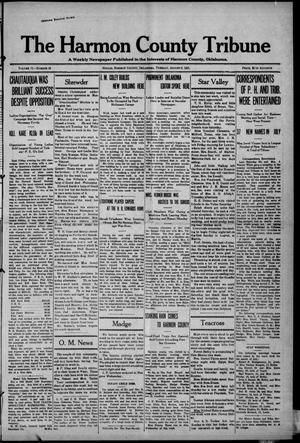 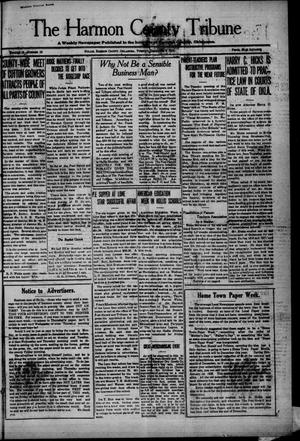 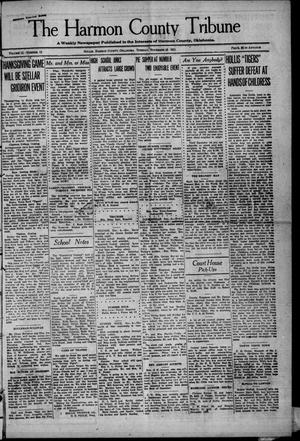 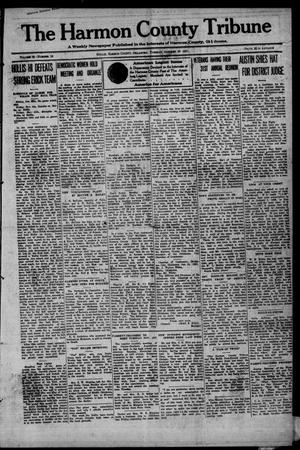 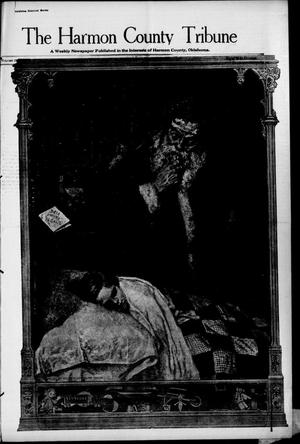 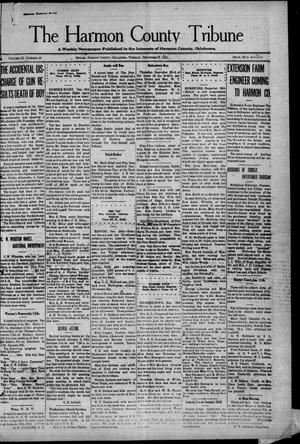 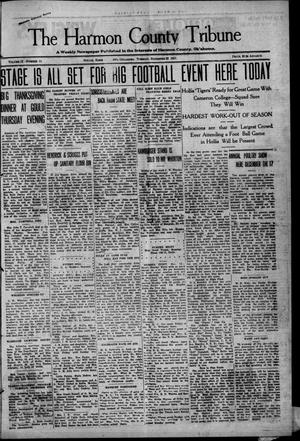 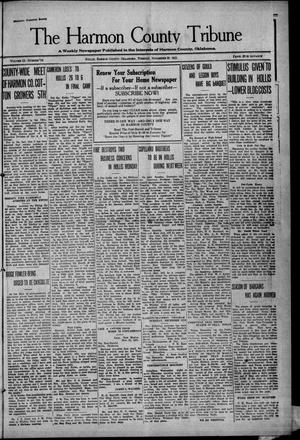 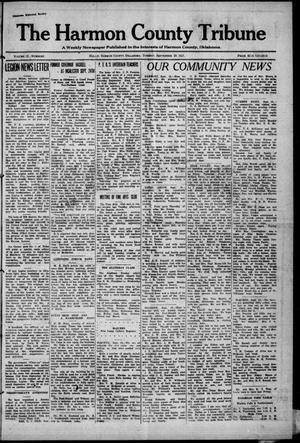