The Hennessey Clipper was established in 1890, measured 18 by 24 inches and featured eight pages. The weekly published on Fridays and cost $1.00 for a year-long subscription. J. B. Campbell acted as editor and publisher. By 1893, the paper had changed its size to four pages with seven columns each.

In volume three, C. H. Miller became the editor and publisher and changed the organization's political affiliation to Republican. Under Miller, the Clipper measured 15 by 22 inches with eight pages. By 1902-1903, N. F. Daves took over as publisher and the paper was issued on Thursdays. The paper kept its Republican affiliations.

In 1906, circulation reached 600 and increased by 25 over the next year. The Clipper was still in production in 1995 and was the only survivor of seven newspapers that were published during the early years of Hennessey. 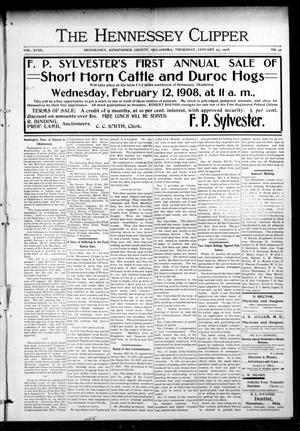 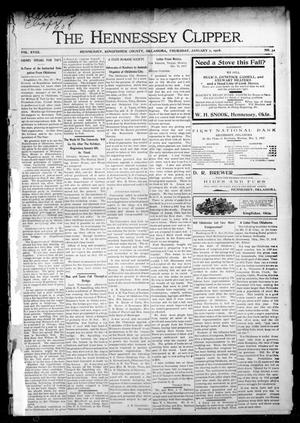 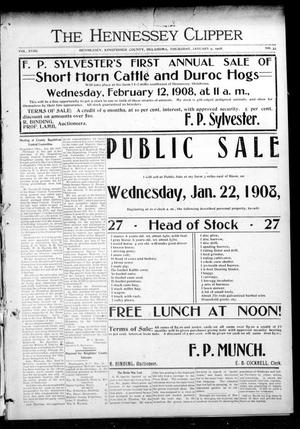 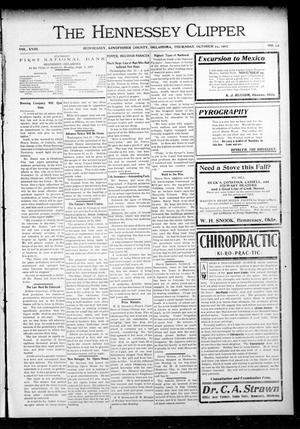 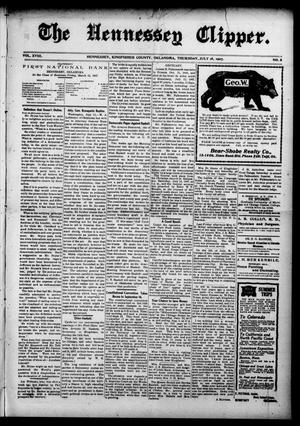 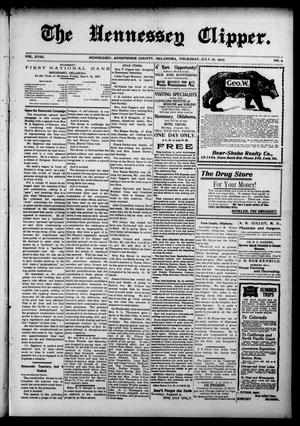 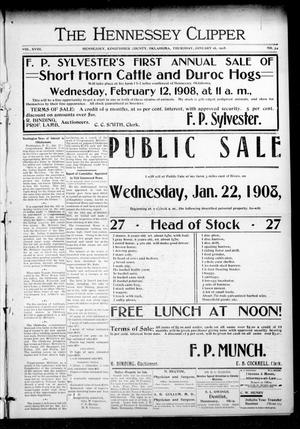 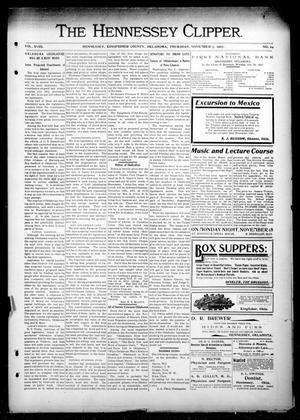 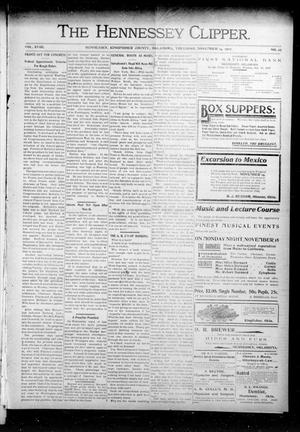 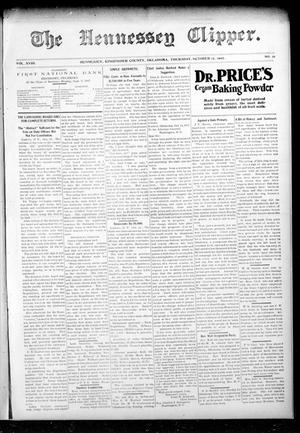 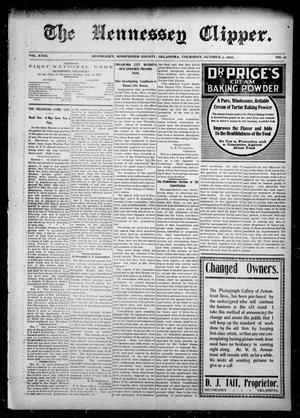 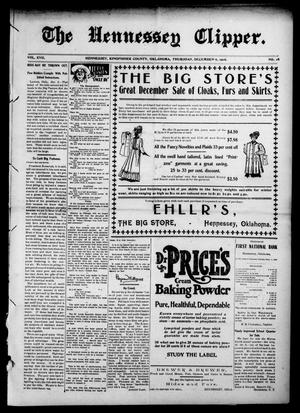