The Granite Enterprise was published by James Scarborough in 1900 on a weekly basis. It was a four-page, five-column newspaper measuring at 13 by 20 inches. It was published every Friday with J. W. Ryder as managing editor of the newspaper. The subscription cost one dollar per year in advance and the paper did not support any political parties when it was first founded.

James Scarborough founded the paper in 1900 and a few months after publishing, J. W. Ryder took over as manager editor.

Its motto was “For Granite First, Last and all the Time.”

In the first three years of the issue’s tenure, there were several changes in management: Y.P. Brinton replaced Ryder on January 4, 1901, and Kelly and Buck took ownership of the Enterprise. Ryder came back in 1902 and then succeeded by W. H. Kettell on November 26, 1903. He then was replaced a year later by P. R. Coldren.

When the paper was created it did not officially side with any political party or ethnic group, however, in 1904 the new manager, Coldren, supported the Democratic Party and had the Enterprise follow its views.

By 1906 the paper’s size grew to eight pages with six columns and measured at 15 by 22 inches, but the next year the pages were reduced to four pages. The weekly was issued by the Enterprise Publishing Company on May 30, 1907, and J. W. Ryder became the managing editor with C. A. Sessions as city editor. In 1907 James E.

Kelly bought a half-interest in the Enterprise Publishing Company and switched the political views of the paper to Republican. 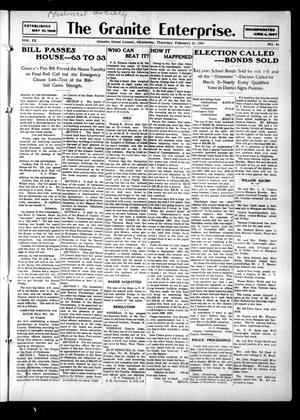 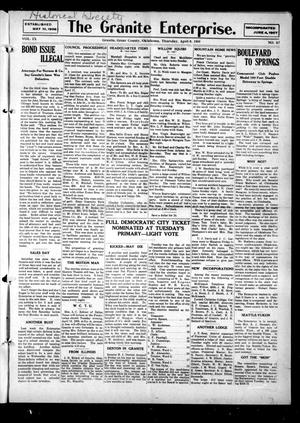 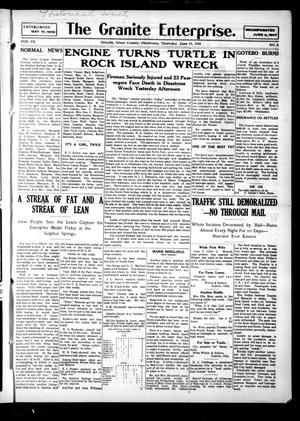 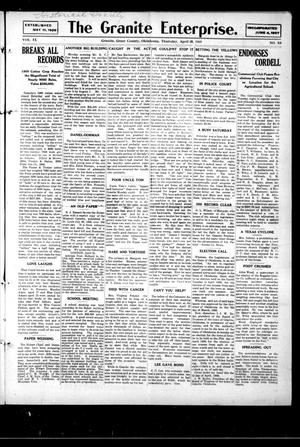 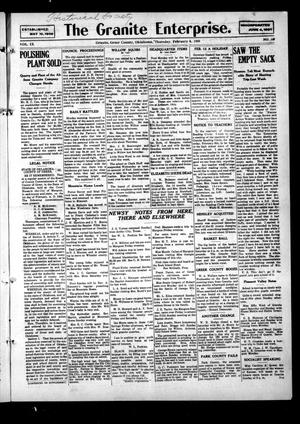 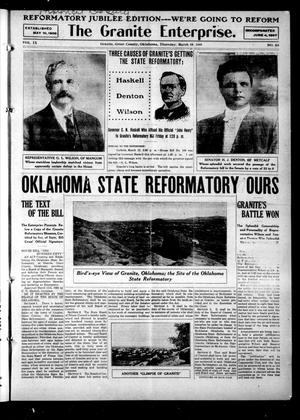 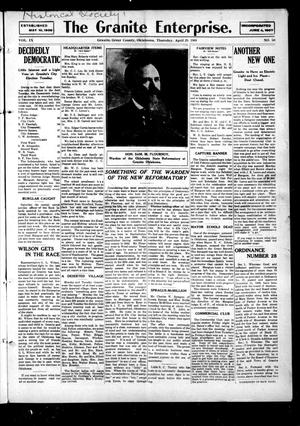 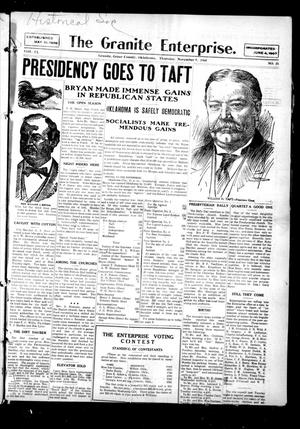 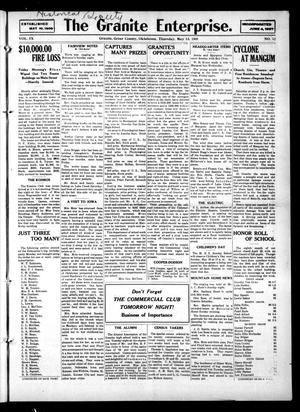 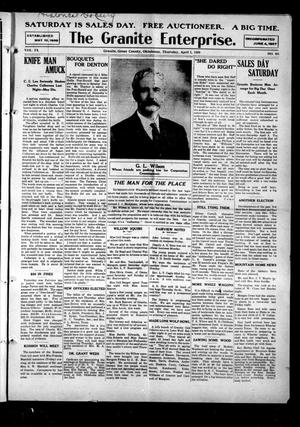 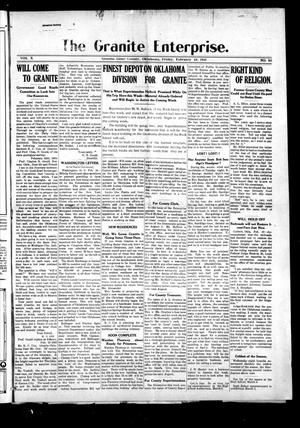 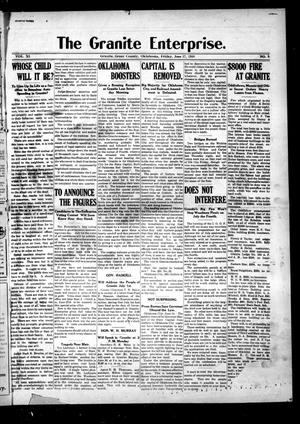