The Guymon Herald was published weekly on Thursdays from 1891 until 1925. A subscription could be purchased for $1.00 for a year or $0.50 for six months. It was an eight-page, seven-to-eight column newspaper, measuring 15 by 22 inches. The town of Guymon had a population around 300, and the Herald had an estimated 951 subscribers.

In 1916, J. Q Denny took over as proprietor. In 1918, it became the official county paper. On March 1st, 1919 the Guymon Democrat consolidated with the Guymon Herald. That same year, Giles E. Miller & Son served as publishers for the newspaper and it claimed it was established 1890, not 1891. It ceased publication in 1925.

Preceding titles include the Goodwell Independent, the Goodwell News, the Guymon Democrat, and the Hardesty Herald. 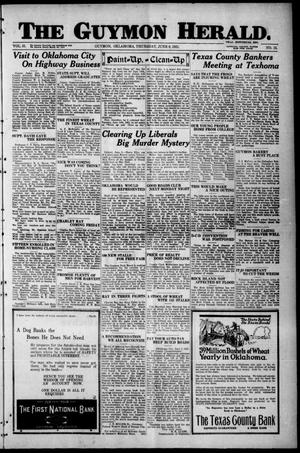 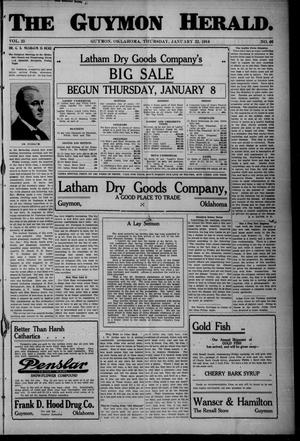 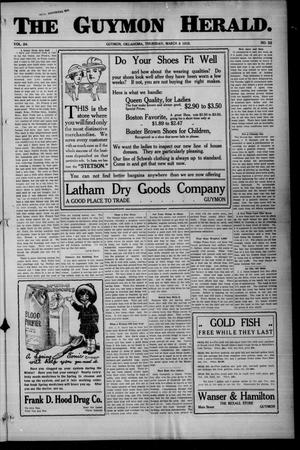 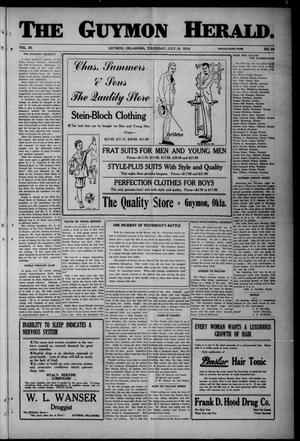 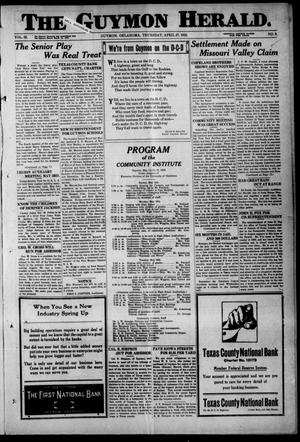 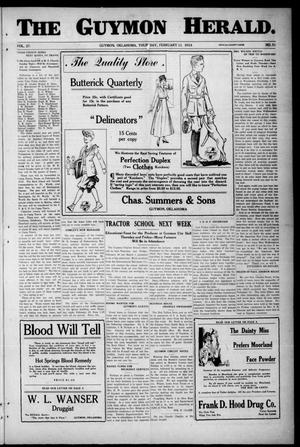 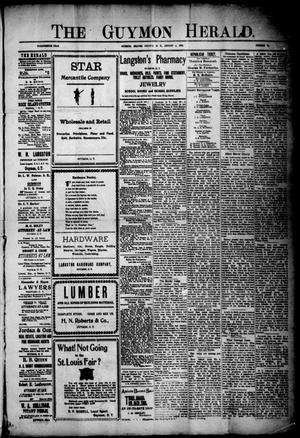 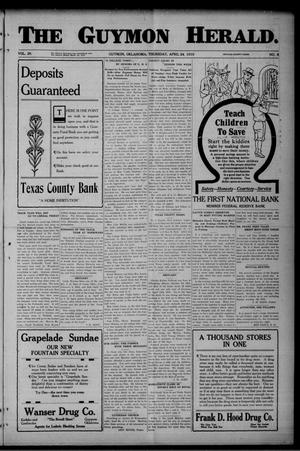 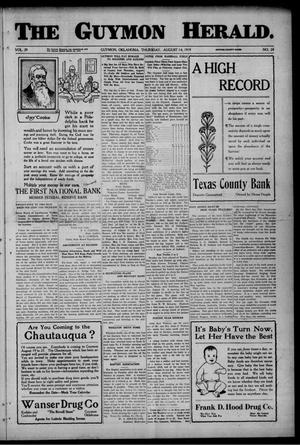 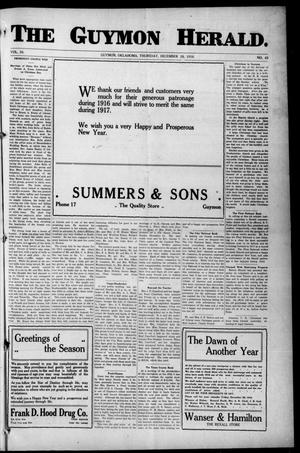 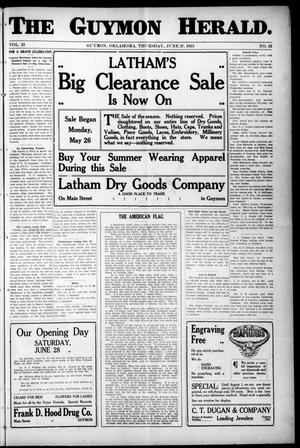 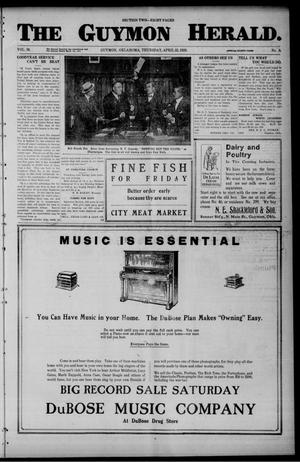