The Farmers’ Champion appeared November 14, 1912, in Elgin, Comanche County, Oklahoma, with the motto, “Free—Fearless—Progressive.” This was a fitting aphorism for the paper’s publisher, Jules Soule.

Soule was an experienced newspaperman with strong ties to the Farmer’s Alliance. Non-Indian farmers in the territory organized the Oklahoma alliance in 1889, establishing cooperatives and its own newspaper, the Alliance Courier. Jules Soule published the paper in Ardmore, Indian Territory. The alliance cooperatives and newspaper soon failed due to poor management and lack of funds. Alliance members turned to politics in the form of the Populist Party.

Soule moved to Guthrie and began publishing the Home, Field, and Forum in 1893. The paper stated that it was the, "Only agricultural journal devoted to the interests of the farmers and material resources of Oklahoma and the Indian Territory." Soule ran a Progressive Farmer column in the editorial pages.

For reasons unknown, Soule moved his operation to Comanche County in 1910 and established the Indiahoma Champion. Soule stated in the Champion salutation, “We come free of all entanglements, political, business or otherwise.” The motto was “Free--Fearless--Independent.” On October 31, 1912, Soule published a farewell hinting at being run out of town due to lack of support. Soule and his newspaper landed in Elgin.

By August of 1913, the Farmers’ Champion was suffering financial difficulties. In order to keep the paper in Elgin, Soule leased the paper to a local man named R. H. Wessel. Soule moved to Harmon County to take control of the Hollis Tribune. The Champion continued to struggle financially. Shortly after Wessel leased the paper, publishing interests were turned over to Wettengel and Sons.

The Champion was the first newspaper that Henry Phillip Wettengel and sons, Waldo, Wendell, and Arthur would publish. Under the management of the Wettengels, the Champion pledged no political allegiance and set forth no other agenda than to dispense local and national news. The paper thrived under their supervision and eventually outgrew the small town of Elgin.

In January of 1922, the Wettengels moved the Champion to Fletcher. On February 8, 1922, the Champion donned a new name, the Fletcher Herald. Over the next few years, the family acquired the Rush Springs Gazette and the Hinton Record as well. Wettengel and Sons published the Fletcher Herald until 1946. The Herald continues to inform readers of Comanche County under the supervision of editor-publisher Lynn Moon. 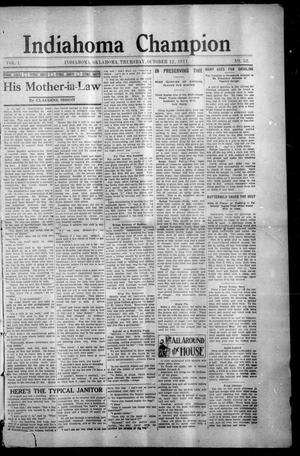 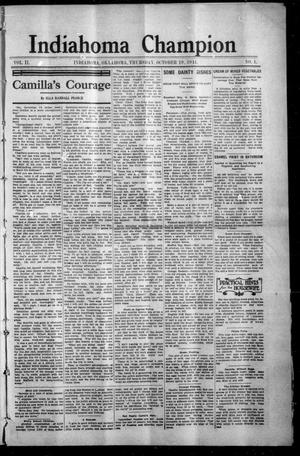 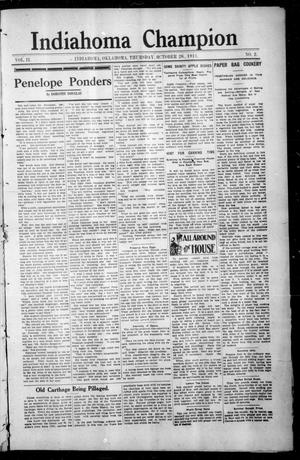 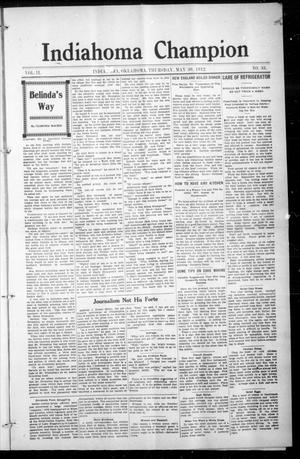 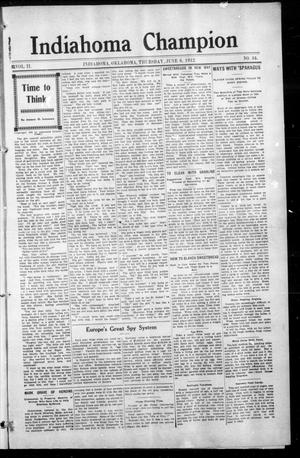 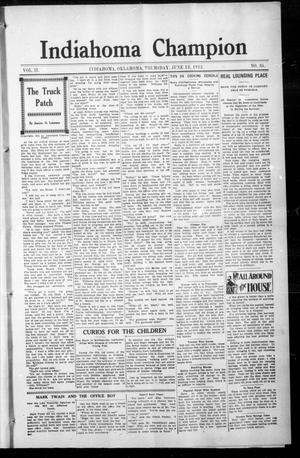 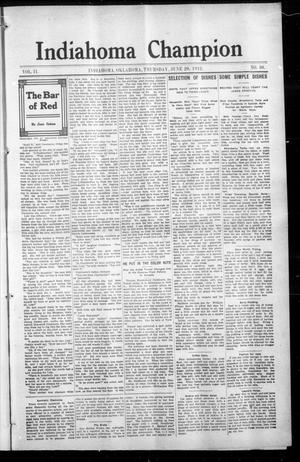 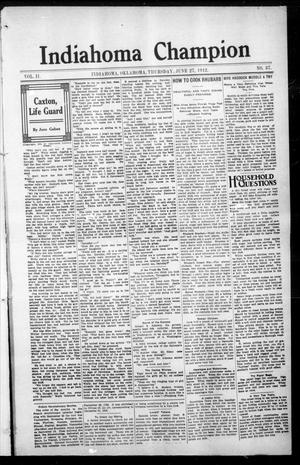 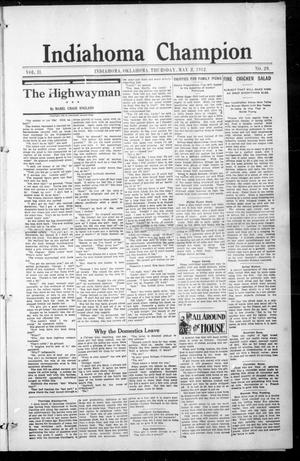 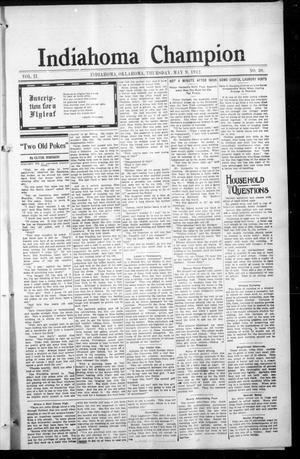 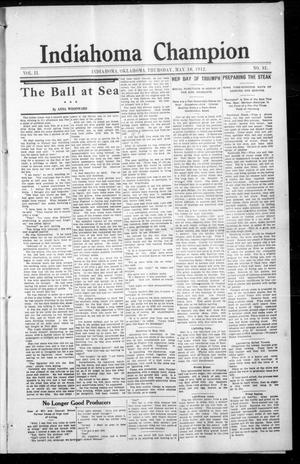 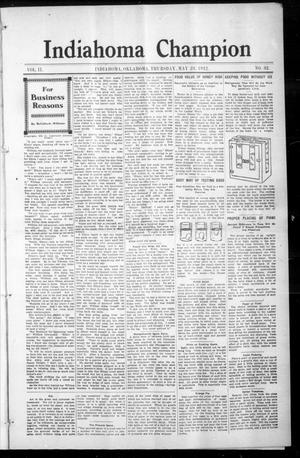