The first edition of the Fairland News was issued in May of 1892 by manager and editor, W. A. Keel. The weekly newspaper served the approximately 700 residents and surrounding area of Fairland, Indian Territory. The publisher was the Cash Printing House. A yearly subscription was $1.00.

According to the editor, the aim was to build up Fairland and the Cherokee Nation, and it was independent in scope. It ran a number of years through 1913, although after 31 issues it was suspended for a time and resumed publication in 1905 under a new editor and publisher, George L. Miller. It was again suspended from June of 1907 through March of 1908.

Well-known local area editor and publisher, John T. Newport established The Fairland Herald in Fairland, Oklahoma in Ottawa County. The paper began in 1913 as a weekly newspaper at the cost of $1.00 per year.

In April of 1908, managing editor and publisher of the Fairland News, John T. Newport, announced his retirement and the consolidation of the Fairland News with The Fairland Herald. His message stated that the area was not sufficiently populated enough to support two newspapers and still remain fair to local businessmen. The new editor, W. D. Franklin, proposed to double the size of the paper, add new features, and continue to champion the right against the wrong with liberty as its motto. It continued as a weekly newspaper and maintained the yearly subscription cost of $1.00 until July of 1917. 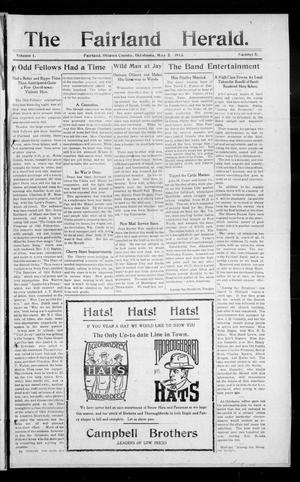 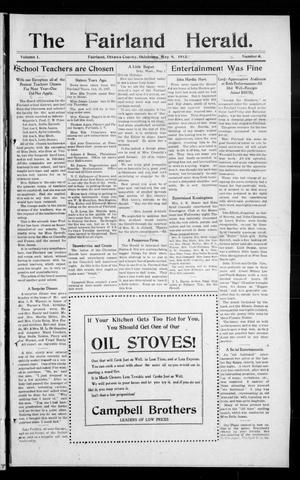 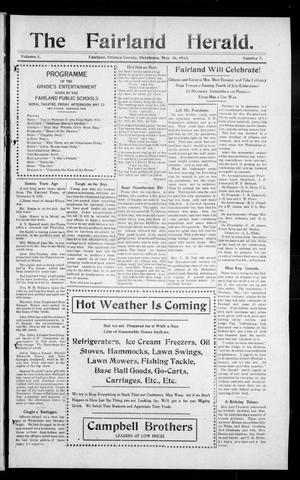 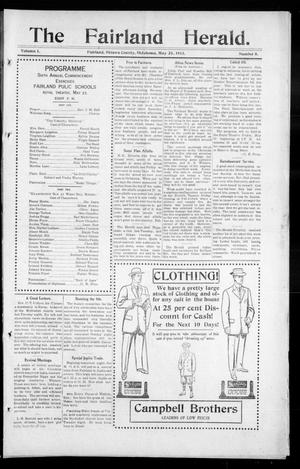 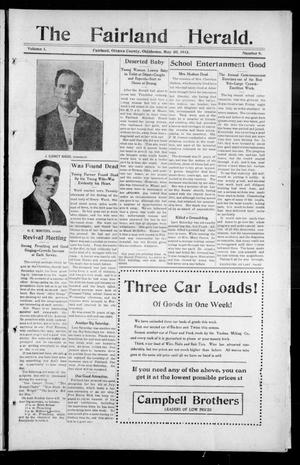 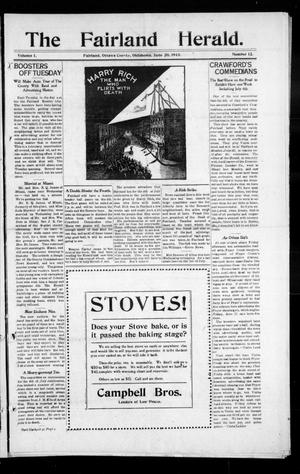 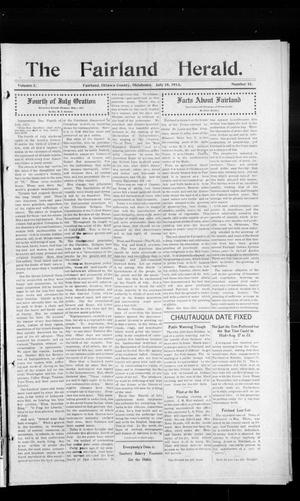 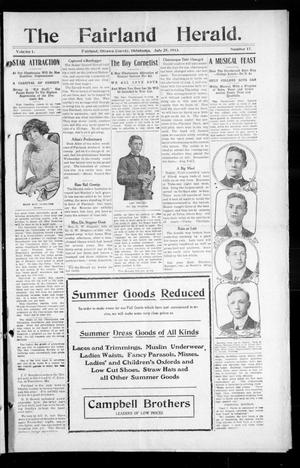 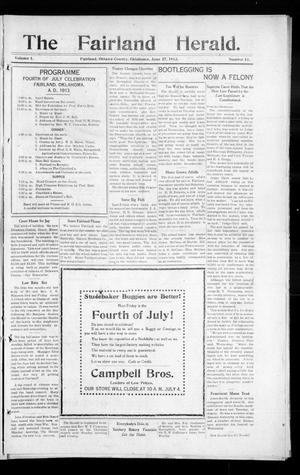 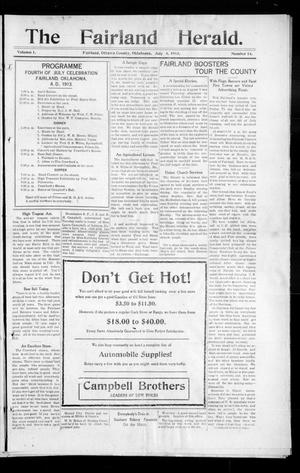 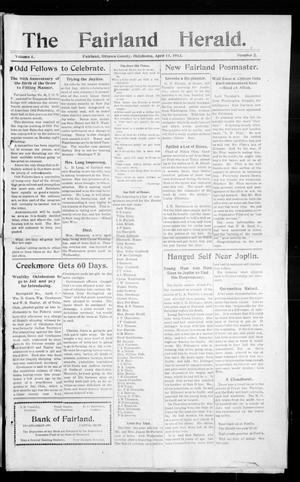