The paper was printed on Saturdays and featured eight pages measuring 15 by 22 inches. The weekly cost one dollar and twenty-five cents in 1893. By 1907, the cost had been reduced to one dollar. The Wave held a politically Democratic point of view and boasted a subscription range of 2,500-2,800 people. The paper was issued by the Enid Wave Publishing Company.

In 1893, the daily version of the Wave was founded by Isenburg and was affiliated with the Democratic Party. The daily was published every day except for Sundays and measured 15 by 22 inches with four pages. The cost was five dollars per year.

Isenberg was involved in a duel, which he survived and was arrested for libel in 1905. He described his paper, “It Waves, Surges, Roars, Reaches Out and Rebounding, Assumes Renewed Vigor, Praising Always Fair Enid, Garfield County, Oklahoma and Democracy.”

In the same year as his arrest, the circulation was 1,350 and had increased to 1,500 by the next year. In 1907, Isenberg was still in control of the paper. In 1908, Isenberg sold the paper to Dr. M. A. Kelso who also bought the Enid Democrat. Kelso combined the papers into the Enid Wave-Democrat. 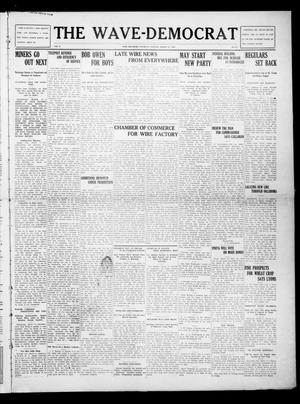 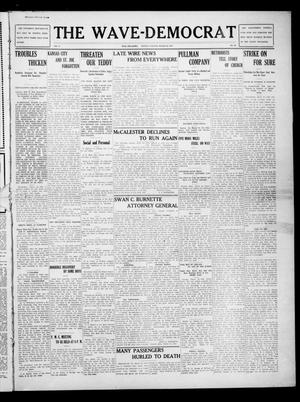 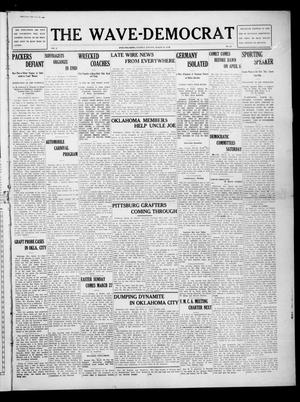 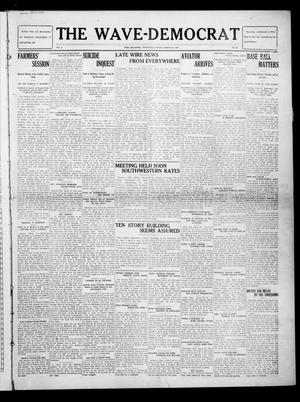 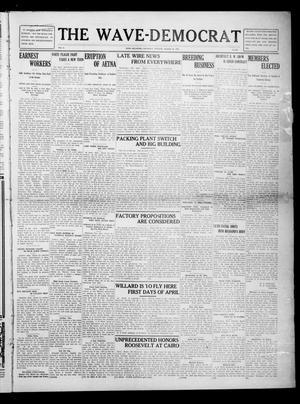 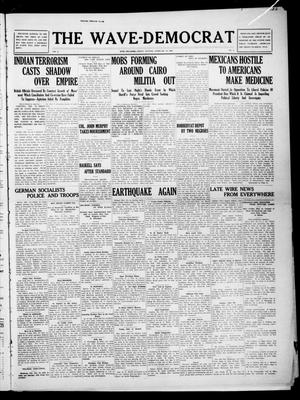 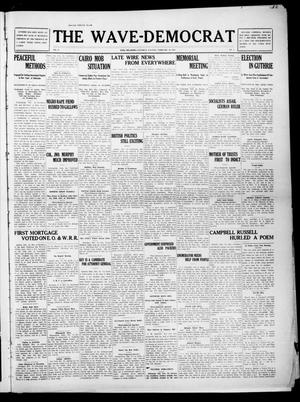 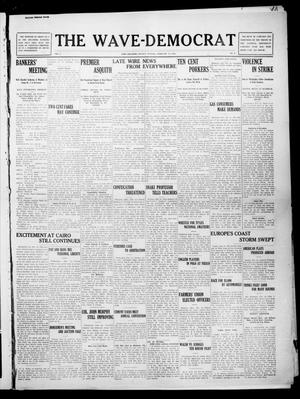 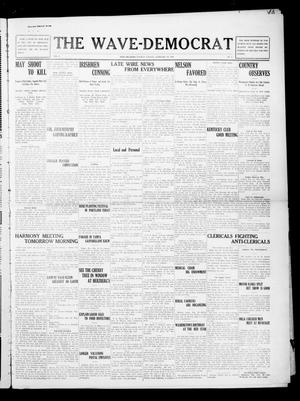 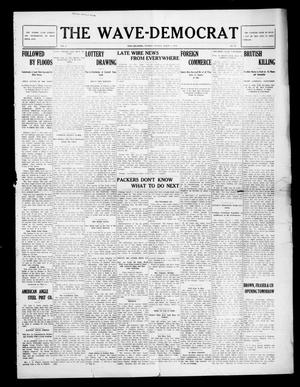 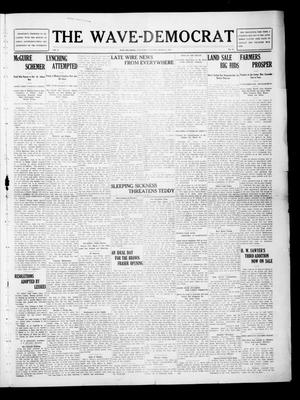 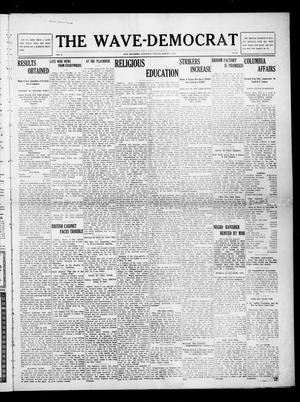