The Eldorado Courier was published and edited by James Edwin Kelly in 1903 on a weekly basis. It was an eight-page, five-column newspaper measuring 13 by 20 inches and was printed every Friday. The subscription to the paper cost one dollar per year when it started out. The Courier is a Republican publication. When the paper was founded, Eldorado was part of Greer County until 1907 when the town and several others created the new Jackson County.

James Edwin Kelly purchased the original Eldorado Courier in 1903 and combined it with Eldorado Light to make up the current periodical. Kelly stayed on as editor and publisher until 1904 and was replaced by L. G. Miller, former city editor of the Sun Monitor in Mangum. Miller did not make any changes to the paper’s political views. Patent insides were used and notices for publication from the Mangum Land Office were printed. The Courier had no motto on the front page but in the editor’s piece of the paper, it incorporates all the papers used in creating it, “Light Established in 1901. Courier Established 1902. Consolidated in 1902.”

The Courier was not the first paper James Edwin Kelly established; in 1896 he founded The Altus Plaindealer and was part owner of The Granite Enterprise, a Democratic newspaper he converted to Republican. Another paper in Eldorado at the time was The Eldorado Democrat, the political response to the Courier’s Republican stances. The Eldorado Courier is still being printed to this day in Eldorado, Oklahoma. 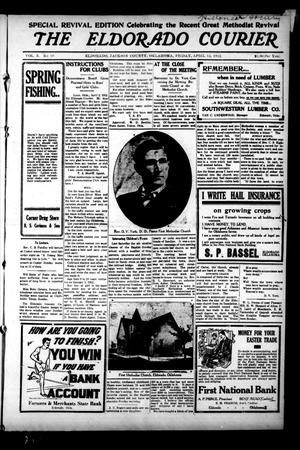 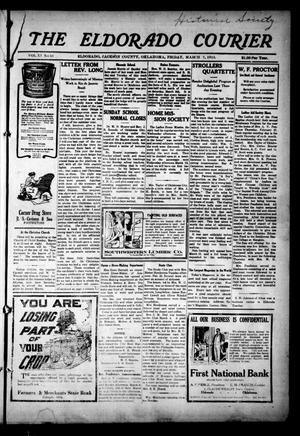 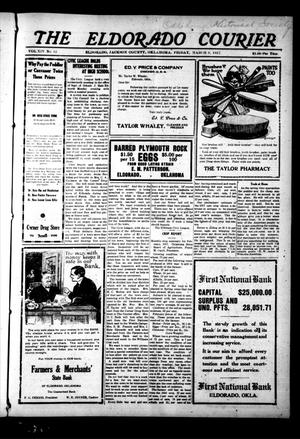 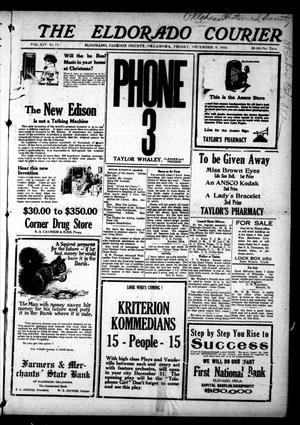 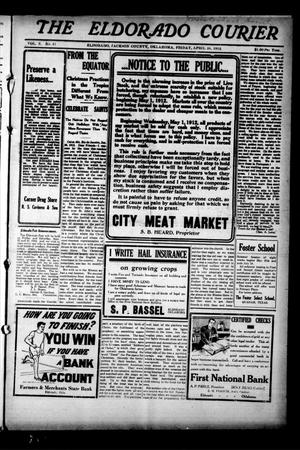 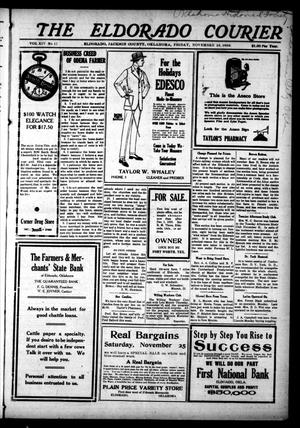 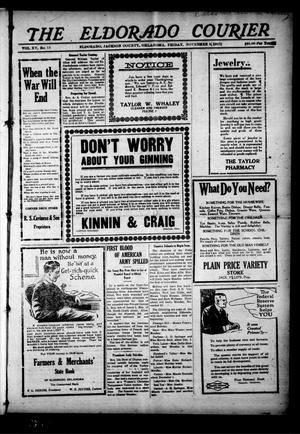 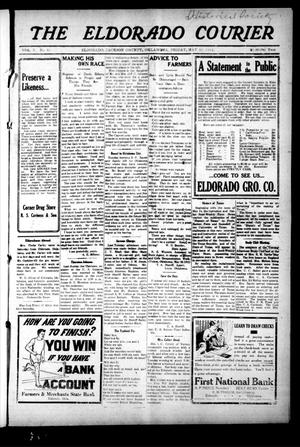 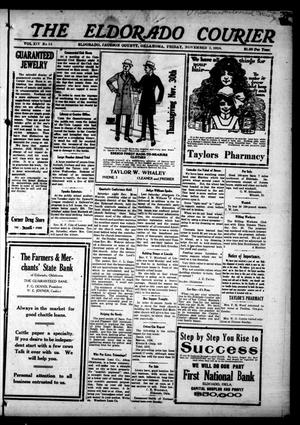 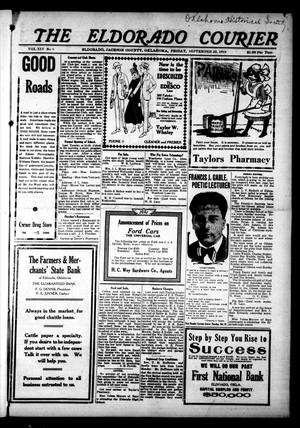 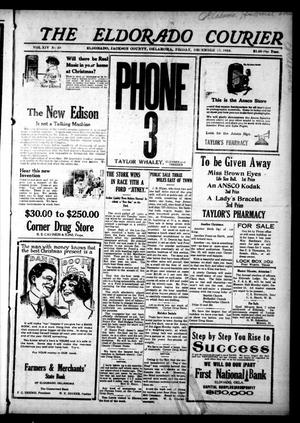 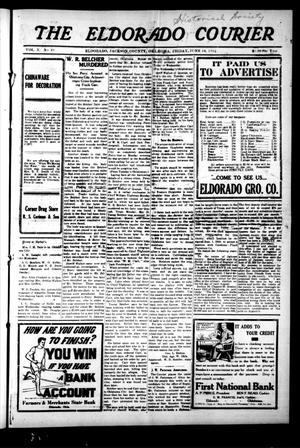