Milton W. Reynolds founded The Edmond Sun in 1889. He was succeeded by J. E. Quein, who may have been involved in the production of the Sun from the beginning.

The paper was issued on Fridays and measured 18 by 24 inches. A year-long subscription was $1.00, a price which spanned the life of the paper. The following year the paper published on Thursdays, and the pages had grown to 20 by 27 inches.

In 1894, the paper changed to the Sun-Democrat to indicate the shift in its politics. Additionally, the issue day changed to Fridays, and the size changed slightly to 20 by 26 inches. In 1900, the paper changed hands and J. J. Kerwin took over as editor and publisher. Two years later, Blake and Jayne were listed as publishers.

The paper again faced a change in politics from Democratic to Republican and A. D. Dailey took over the job of editor in 1907. Under his leadership, the paper was issued on Wednesdays and measured 16 by 22 inches. 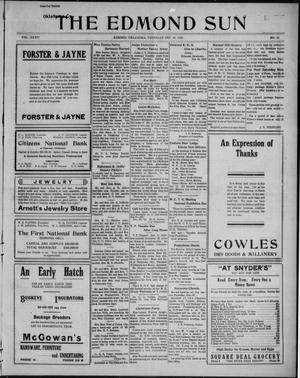 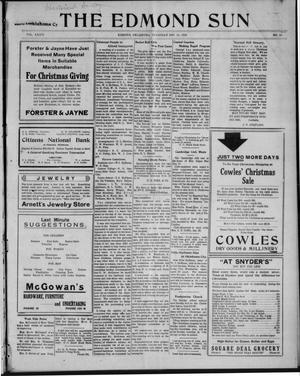 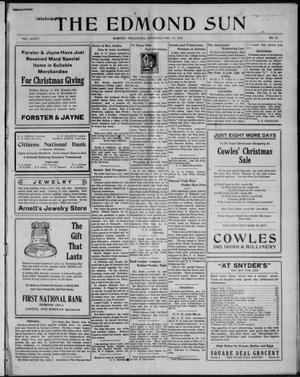 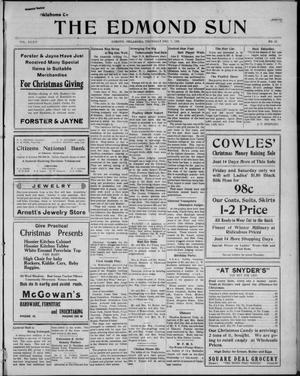 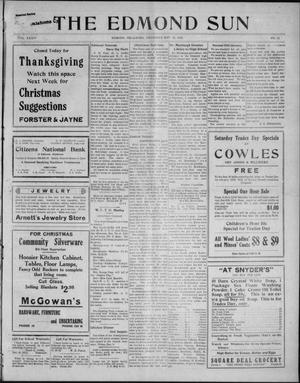 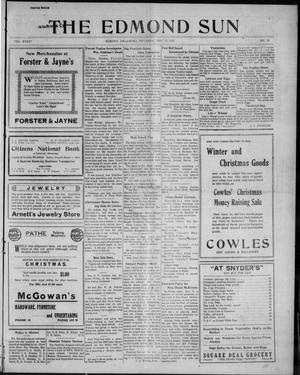 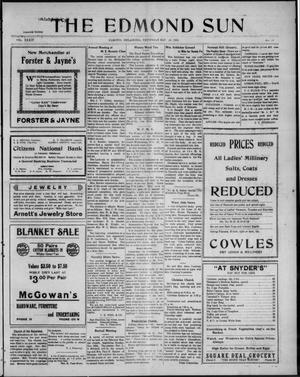 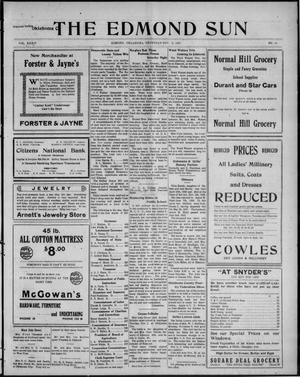 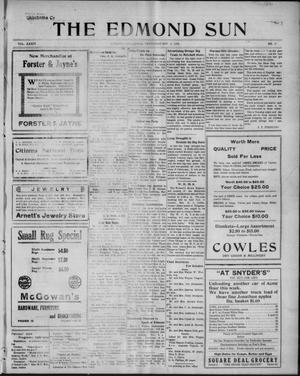 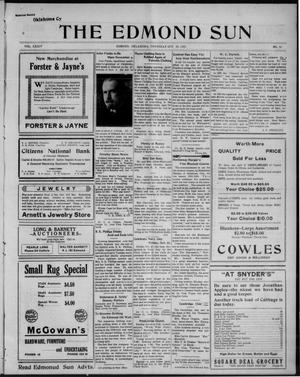 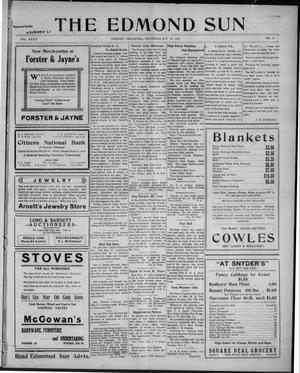 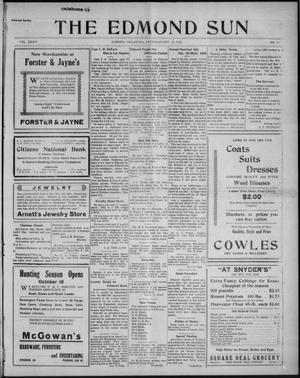 The Edmond Sun-Democrat in The Gateway to Oklahoma History. Oklahoma Historical Society. https://gateway.okhistory.org/explore/collections/EDSDT/ accessed May 17, 2022.