The Durant Eagle began publication in 1893, managed by Andrew Carter and William Durant, a Choctaw Indian for whom the town was named and later chief of the Choctaw Nation (1937-48). The Eagle was a four-page weekly, issued on Fridays by the Durant Publishing Company. By 1900, Homer Glenn became editor and publisher.

Kleinhoffer and Douglas Colyar established the Durant Times in 1896. Henry Price is listed as editor and publisher in 1898, and by 1900 Lewis Paullin had taken control of the Times. Shortly after, Paullin partnered with Homer Glenn and consolidated the Times with the Eagle. They changed the name to the Durant Weekly News and also began publishing of the Durant Daily News. The Daily News changed owners and names in 1910, becoming the Durant Daily Democrat, which is still published.

Lewis Paullin was editor and publisher of the Weekly News until 1909 when E. M. Evans assumed control. The Saturday Morning Advertiser, a freely-distributed newspaper published on Fridays, reprinted content from the Weekly News with additional advertising. Very few changes were made until November 3, 1944, at which time Robert Story and his son, Bennett Story took over the publication. 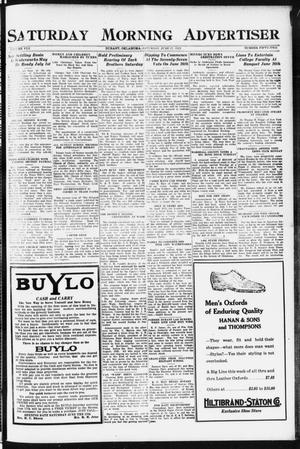 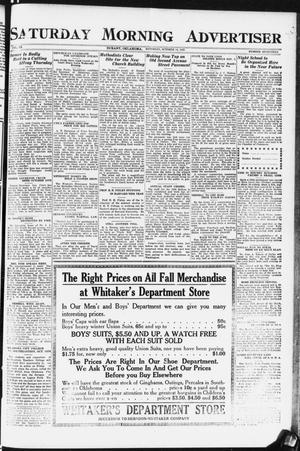 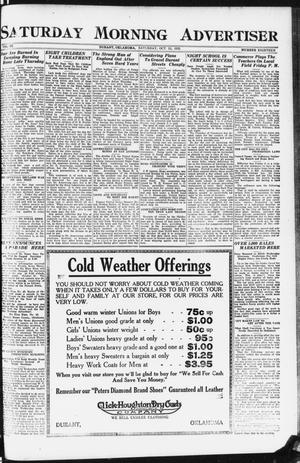 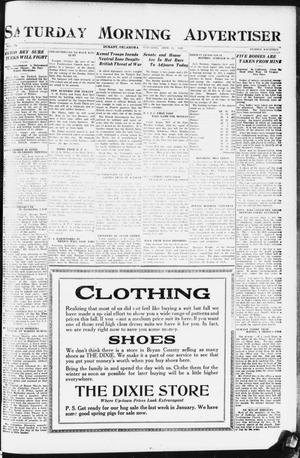 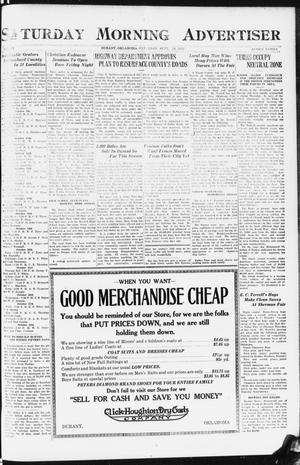 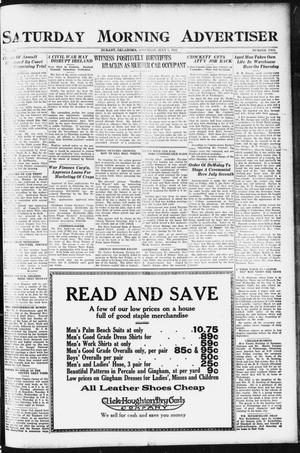 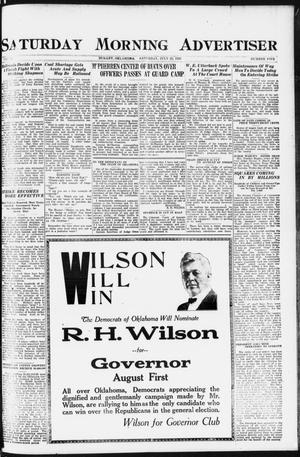 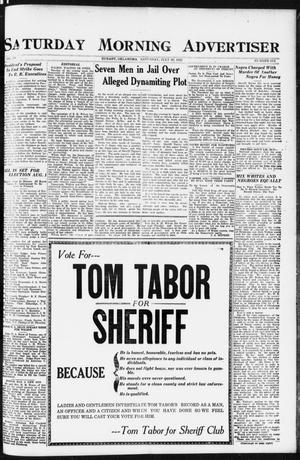 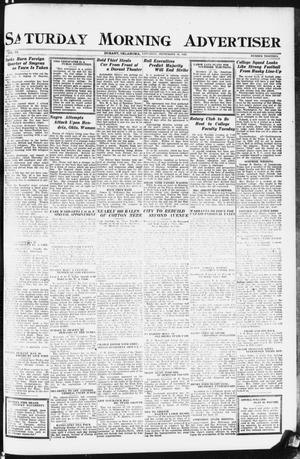 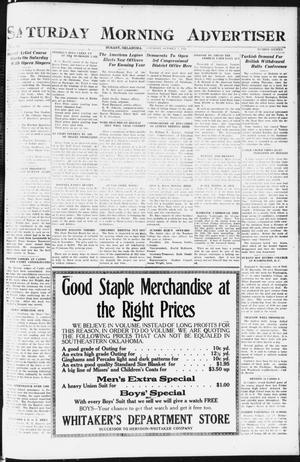 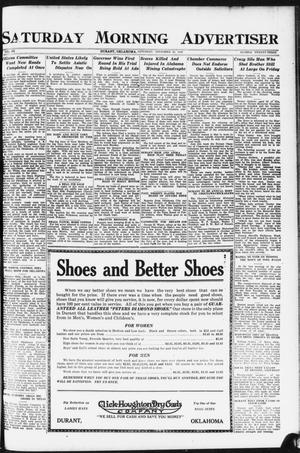 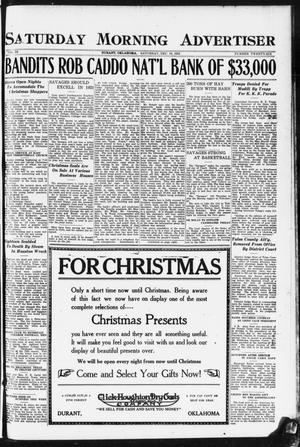