The Cimarron News (1898-1930) was published in Kenton, Beaver County, Oklahoma and was issued on a weekly basis, mostly on Fridays and sometimes Thursdays. Originally the paper was published by Louis A. Wilkoff but changed hands towards the end of its publication record.

The paper contained four pages with three columns and measured 15 by 22 inches. Wilkoffedited and published the paper and kept it independent in politics. A subscription cost $1.25 each year, and by 1907 there were 255 patrons to The Cimarron News.

In 1910, Mr. Wilkoff sold the Cimarron News to Roscoe C. Thomas who moved it to Boise City. In 1920 it was sold to S. M. Koukel and F. S. Graves of the Springfield Herald-Democrat. Koukel stayed in Springfield, while Graves took over as editor for the Cimarron News.

From there it changed hands for a fourth time on April 7, 1921, and was bought by H. W. Kesler and V. H. Shumway.Roy Butterbaugh and Fried Krieger purchased it on February 15, 1926. In 1927, the partnership between Butterbaugh and Krieger ended, but Butterbaugh continued to publish the paper. On July 25, 1930, The Cimarron News was renamed the Boise City News. Its last issue under the name The Cimarron News was July 18, 1930.

The paper's geographic coverage included Boise City, Cimarron, Oklahoma. The Cimarron News was one of two papers available in the town of Boise City, the other being the Boise City Tribune. During this time period, the politics of the editors often had a heavy influence on the tone of the newspaper. Most editors favored one of the two main political parties (Democrats or Republicans). The Cimarron News remained neutral in these affairs, but championed the rights of its readers, cattlemen. The Cimarron News was intended for all people, with the motto: “A Live Weekly for all People, Containing all the News.” In 1898, the cost for a yearly subscription was $1.25, and in 1924, the cost for a yearly subscription to The Cimarron News was $1.50. It was 50 cents an inch a month to advertise in the paper, with the exception of local advertisers, who were charged five cents per line, each insertion. Professional cards were $5.00 yearly and election advertisements/announcements ran for $5.00 with no time limit. The paper ended in 1930 when the name changed to The Boise City News. 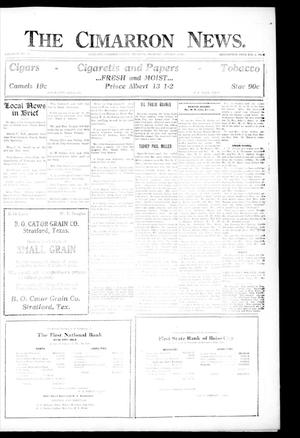 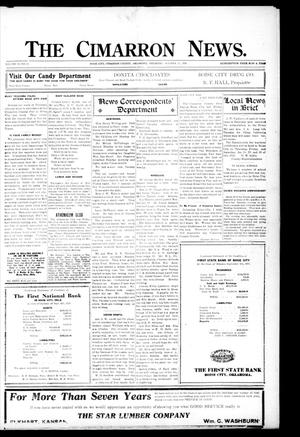 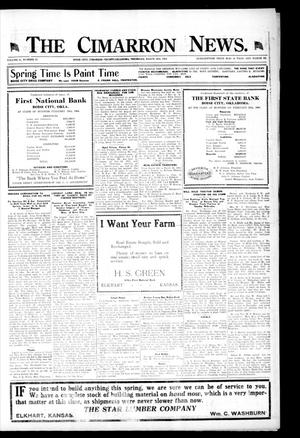 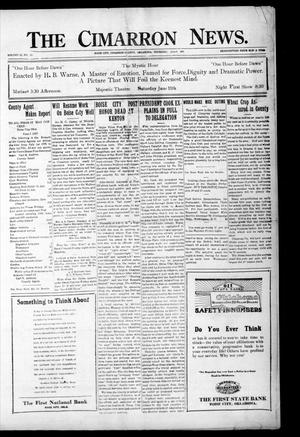 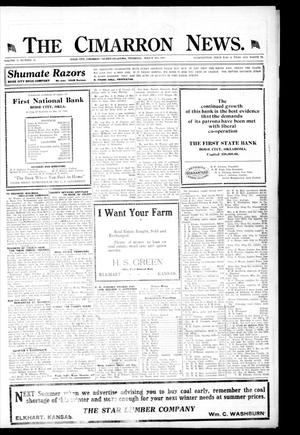 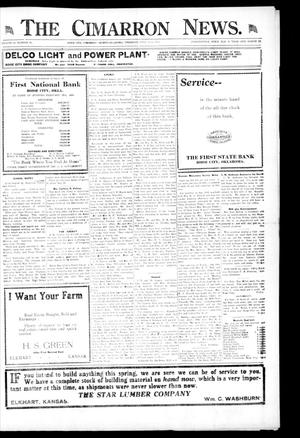 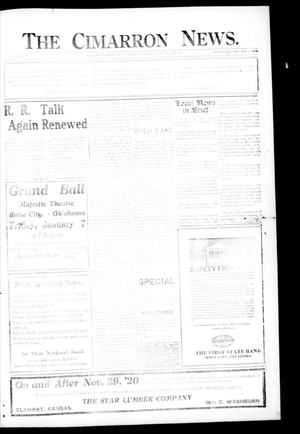 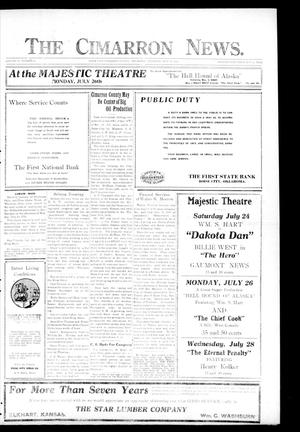 The Cimarron News in The Gateway to Oklahoma History. Oklahoma Historical Society. https://gateway.okhistory.org/explore/collections/CRNWS/ accessed May 16, 2022.