Claremore is the county seat of Rogers County in northeast Oklahoma. The town began in around 1802 as an Osage Indian village. After the Indian Removal Act of 1830, Claremore became part of Indian Territory and the Cherokee Nation. Among its first settlers was the Rogers family for whom the county is named. Actor, humorist, and cowboy, Will Rogers was a descendant of that family and also lived in Claremore.

The Claremore Messenger served the community beginning in 1895 and consisted of eight pages measuring at 15 by 22 inches. The paper was distributed every Friday and supported the Republican Party. It was joined by the Daily Messenger in about 1900. The weekly newspapers provided the community with local, state, and national news as well as advertising. Subscriptions to the paper rose to 800 in 1906 and Clark Smith became the editor and publisher. The Claremore Messenger ceased publication sometime in the 1930s. 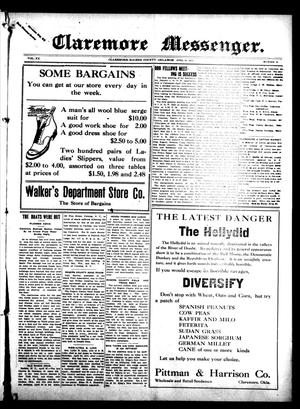 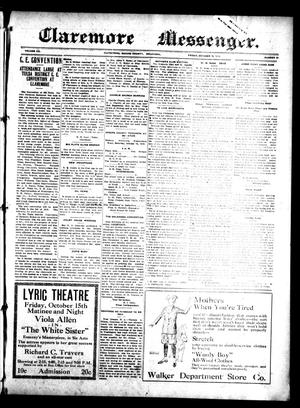 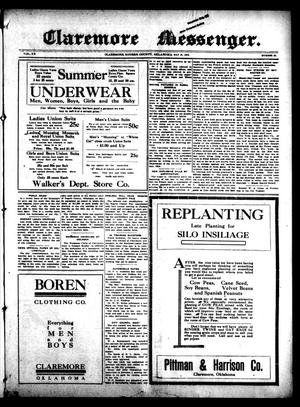 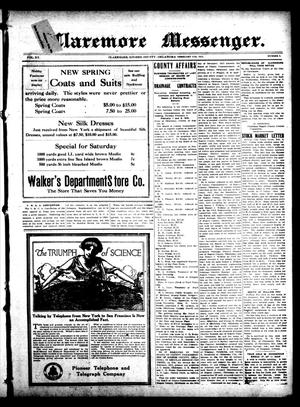 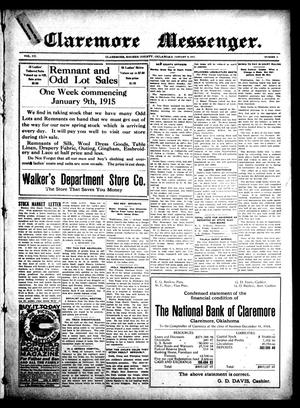 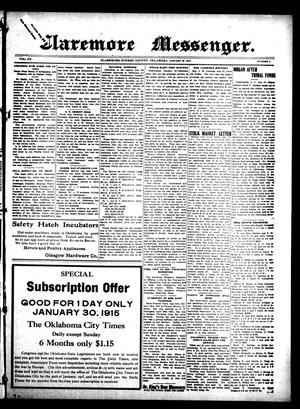 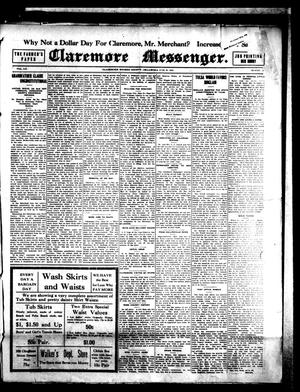 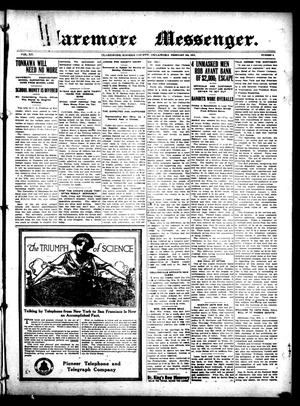 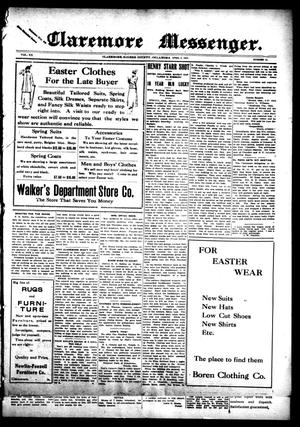 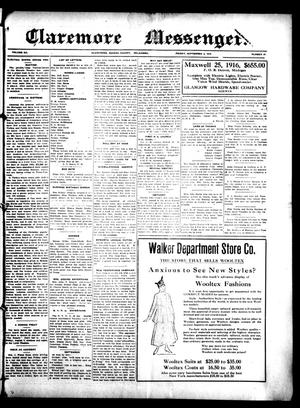 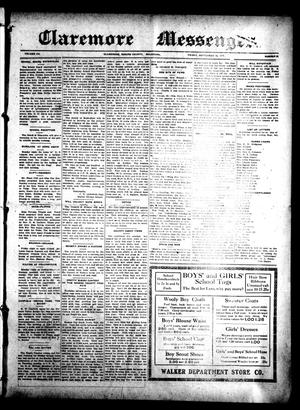 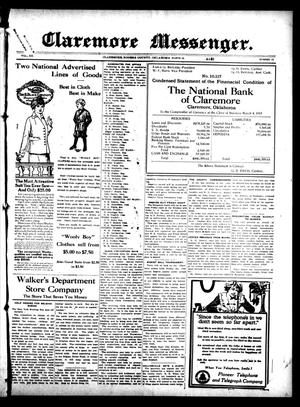