In October 1920, John S. Allen sold his paper operation and subscription list to J. O. Fox, S. W. Hutchin, and Roland Hughs and retired from the newspaper business. Fox, Hutchin, and Hughs continued the paper with one alteration. Under their leadership, the Enterprise became a Democratic newspaper, abandoning the earlier affiliation with the Labor party.

The paper published weekly until 1917 when it became the weekly edition of the Daily Transcript. In 1920 the paper ceased operation as a result of the merger with the Norman Transcript. 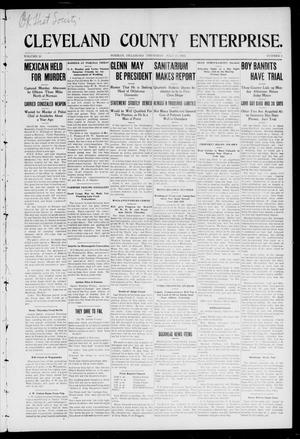 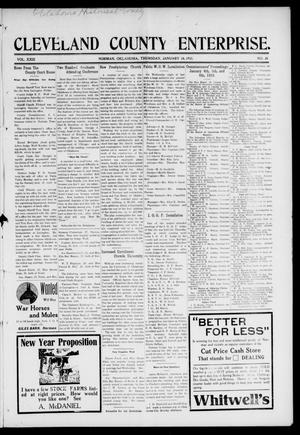 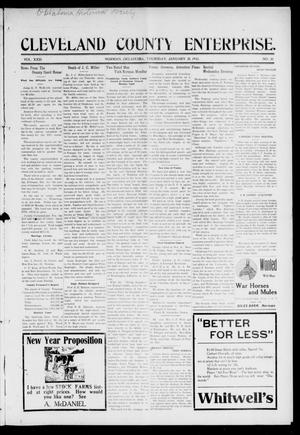 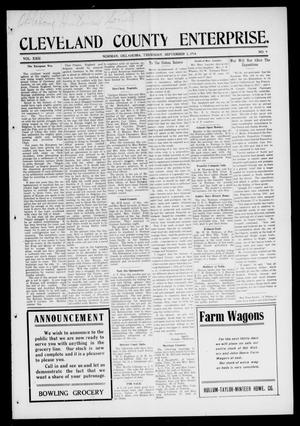 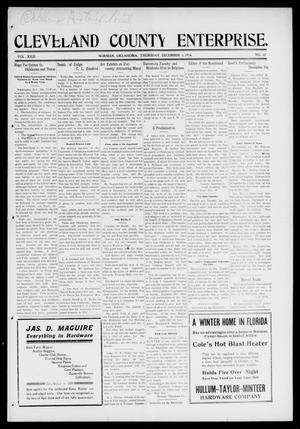 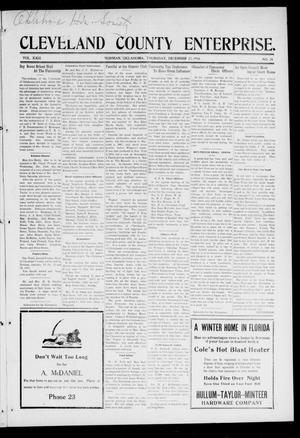 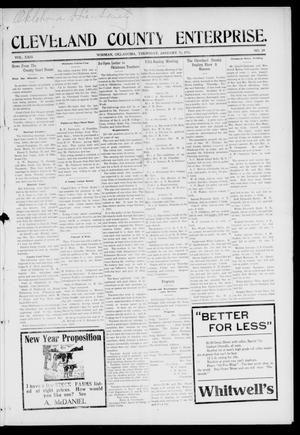 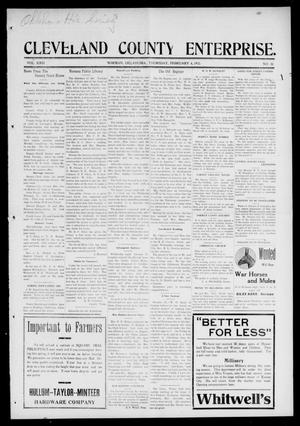 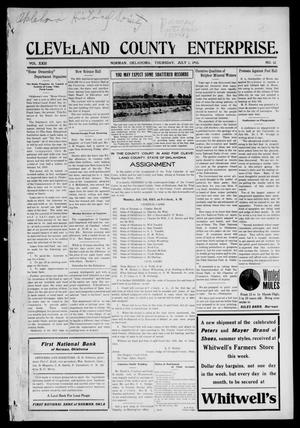 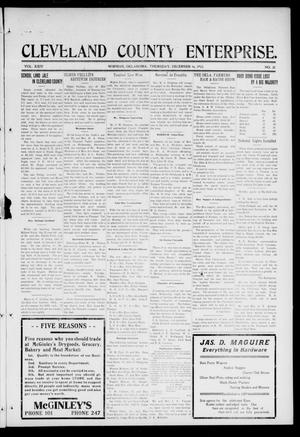 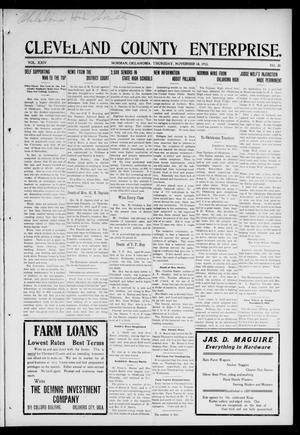