The Tahlequah Herald was first established in Tahlequah, Indian Territory, Oklahoma in June of 1902 by editor and publisher A. W. Webster. It circulated semi-weekly on Wednesdays and Saturdays for a subscription cost of $1.00 per year to approximately 1,000 subscribers. Portions of the six-page paper were ready-prints.

Advertised as both Democratic and Independent, it circulated for approximately two years under Webster’s management but continued publishing through 1909 with Ernest McDaniel as editor and proprietor, after which it consolidated with the older paper, The Arrow.

The first issue of the Democrat was published on October 31, 1912, out of Tahlequah, Oklahoma. Hardy, Hardy, and Justus were listed as the managers, and the weekly was published by the Arrow Publishing Company. The paper ran the Thursday of each week and $1.00 per year.

In the first issue, the managers stated, “We are Democrats and don’t care who knows it. If you want the political, as well as the general news, subscribe for the Cherokee County Democrat.” 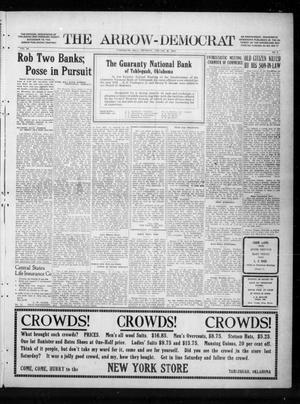 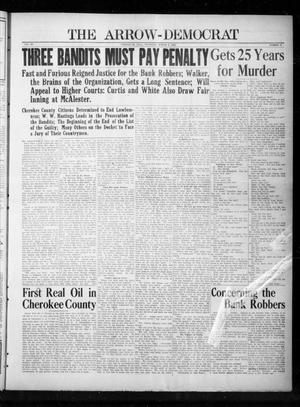 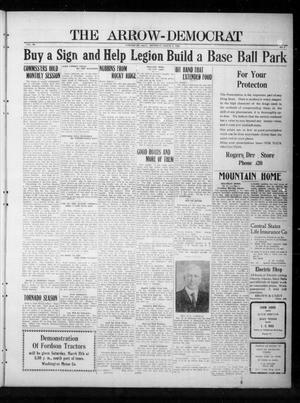 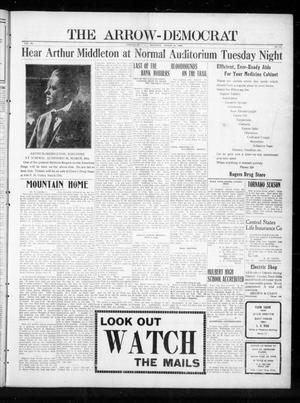 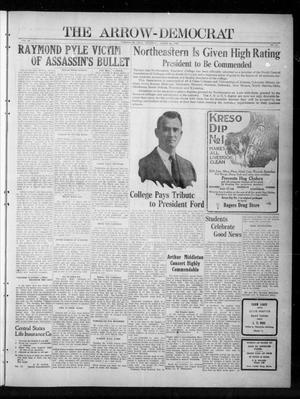 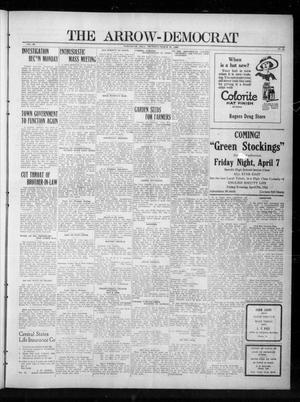 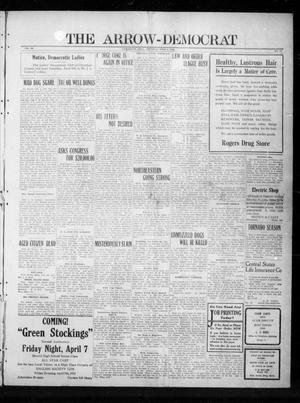 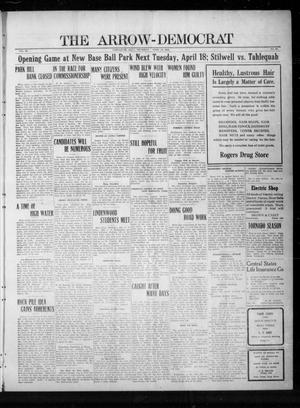 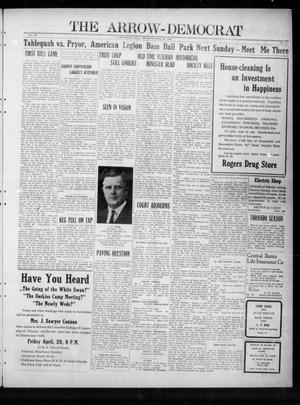 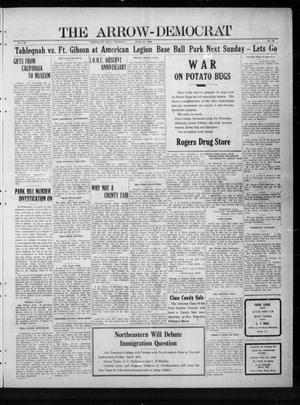 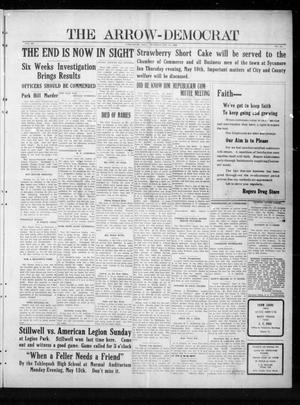 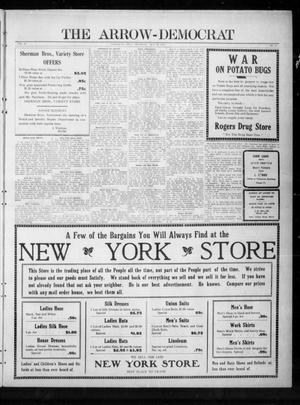