The Cherokee Advocate was published by the Cherokee Nation at Tahlequah, Indian Territory. The Cherokee National Council authorized the creation of the newspaper on October 25, 1843, and the first issue appeared on September 26, 1844, with the motto “Our Rights, Our Country, Our Race.” The paper was printed weekly in both Cherokee and English to provide tribal members with information on the proceedings of the national council and its negotiations with the U. S. government, messages of the principal chiefs, reports of the commissioner of Indian Affairs, missionary activities, temperance campaigns, and other local news. William Potter Ross, who would later be elected principal chief of the tribe, served as the first publisher of the Advocate. When it started publication, Ross's newspaper became the first published in Indian Territory and the only tribal paper in the country.

The Advocate was printed continuously until September 28, 1853 when it suspended operations due to financial difficulties but resumed publication on April 26, 1870 under the leadership of William Penn Boudinot. Circulation increased to 480 by 1871 and continued to include articles written in both English and Cherokee. Publication ceased again in 1875 when a fire destroyed the paper's offices and printing equipment. The Advocate was again revived in March 1876 by Boudinot and continued its weekly publication for the next thirty years until the Cherokee Nation was dissolved by the U. S. government on March 4, 1906. 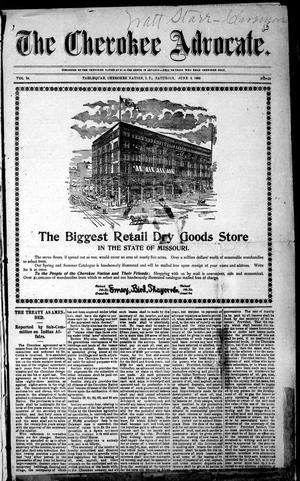 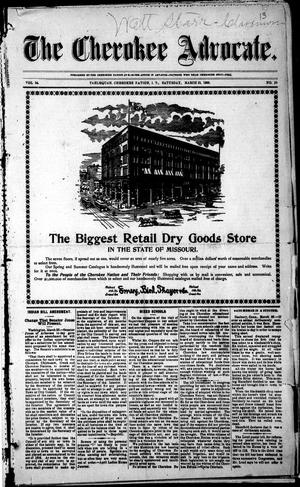 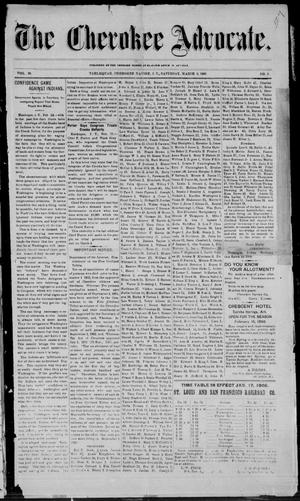 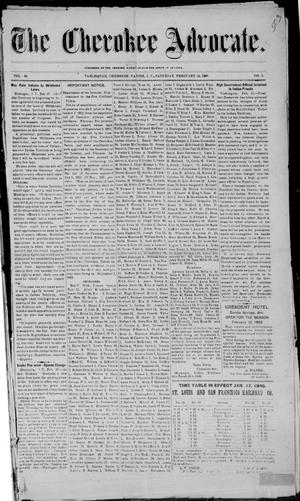 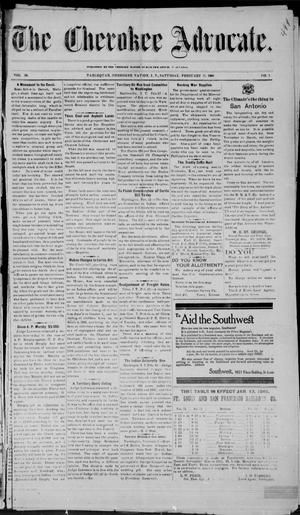 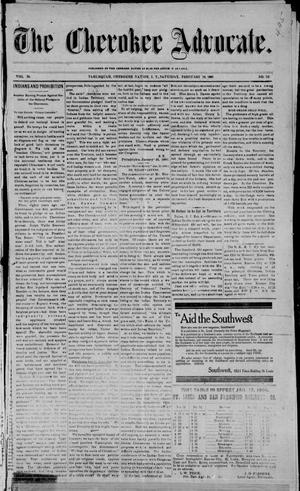 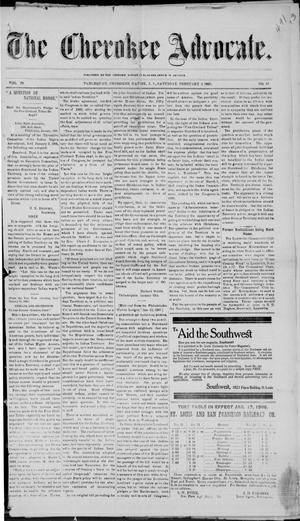 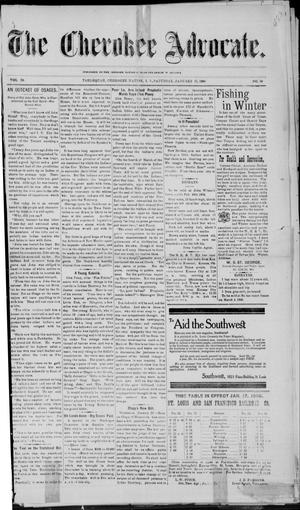 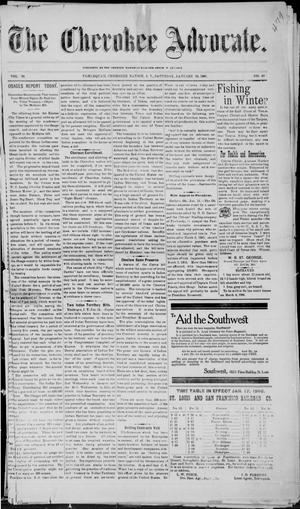 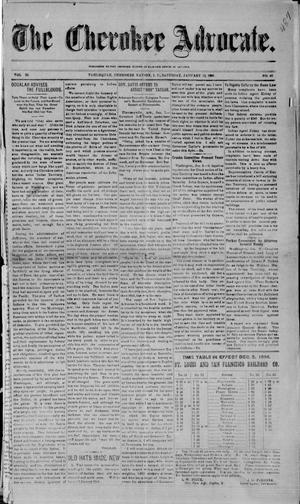 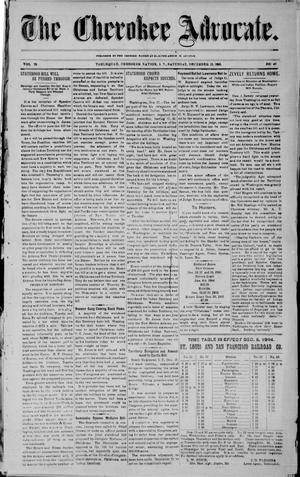 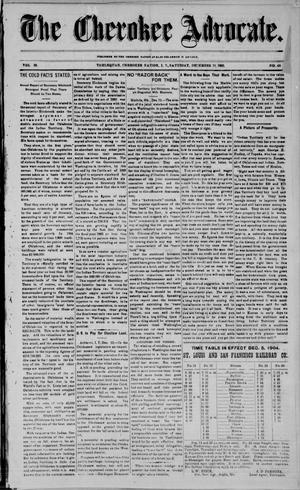