French published and edited the paper, which consisted of 8 pages at $1.00 per year. In 1897 the masthead title changed to The Publicist. W. H. French continued as publisher. The motto of the paper was Equal Rights to All and Special Privileges to None - Jefferson.”

Although advertised in 1902-3 as "Daily and Weekly," it did not begin daily circulation until 1905 when the circulation was at 1,872 while the Chandler population was only 1,430. Issues appeared each evening with the exception of Sunday. The paper, no longer published by French, was edited by P. L. Ulam and published by Ulam and Botkin.

By 1905, the daily edition of the paper had 510 subscribers and retained the same editors and publishers as the weekly edition. The daily featured four pages and cost four dollars per year. After 1907 the number of pages in the weekly edition was reduced to four, and the subscription rates dropped to $0.50 per year. 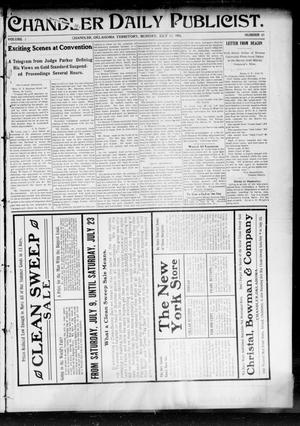 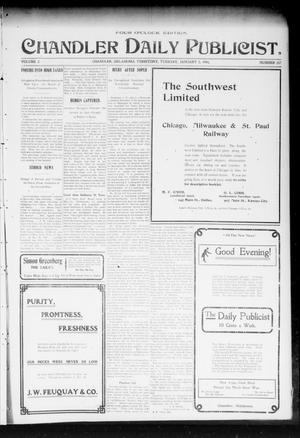 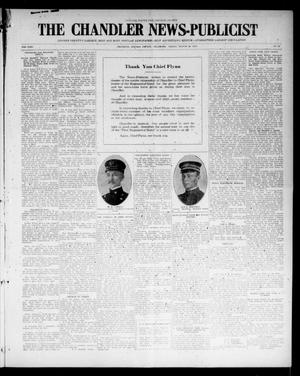 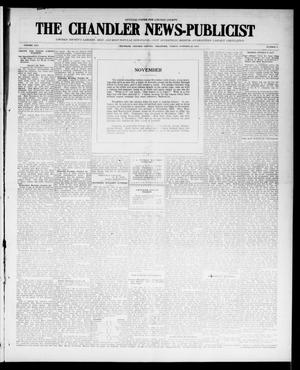 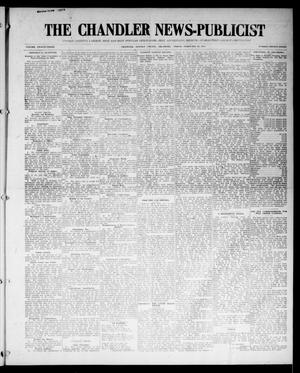 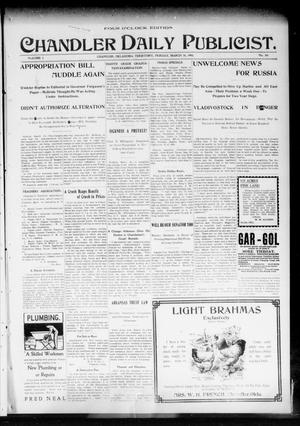 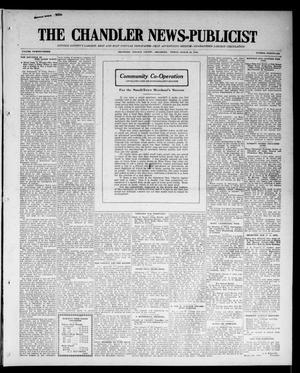 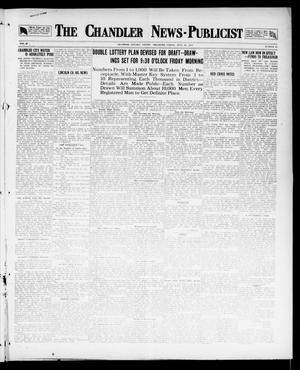 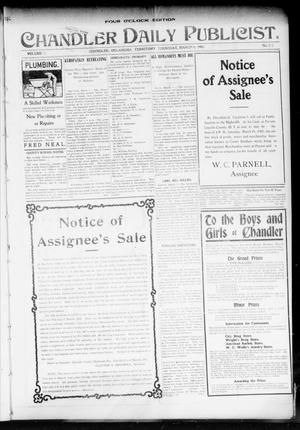 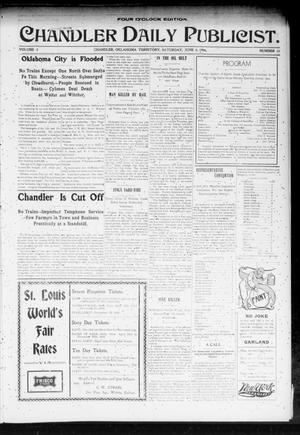 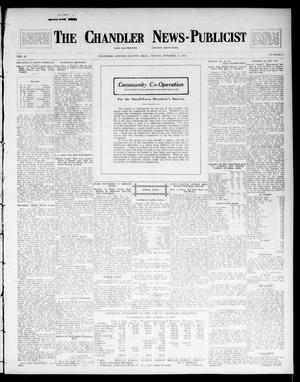 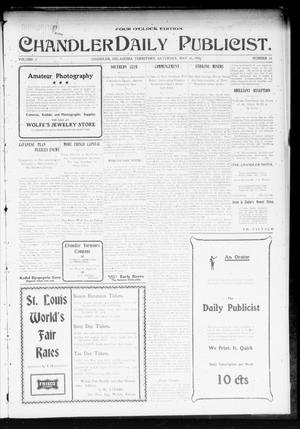 The Chandler Publicist in The Gateway to Oklahoma History. Oklahoma Historical Society. https://gateway.okhistory.org/explore/collections/CHPUB/ accessed May 17, 2022.