Chelsea began as a railroad stop in 1881, named by railroad official Charles Peach for his hometown in England. Chelsea was the home of Oklahoma's first oil well and was once one of the largest towns in the state.

The Reporter was a weekly newspaper that served the town from 1896 to 1902 and became The Chelsea Reporter thereafter. The paper provided the community with local, territorial, and national news along with advertising. 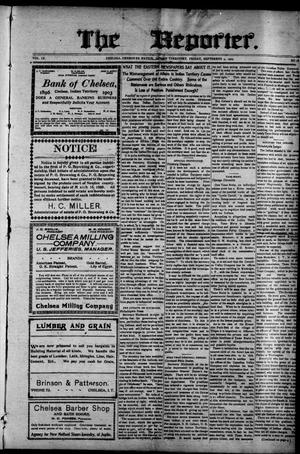 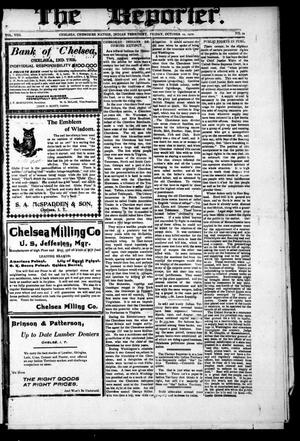 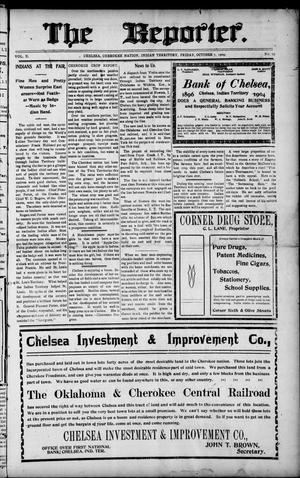 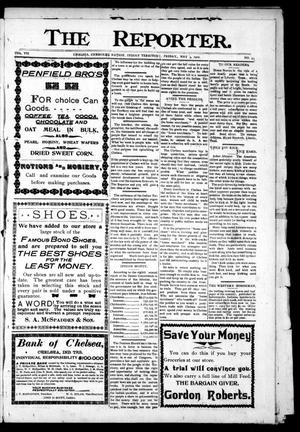 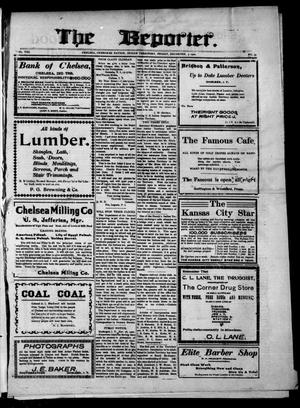 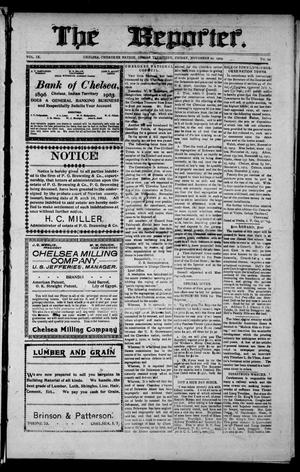 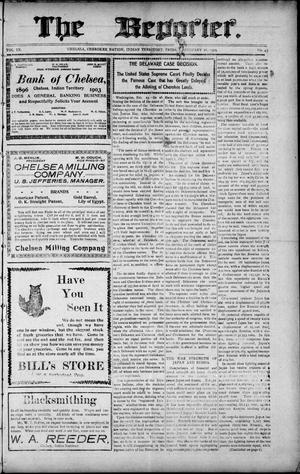 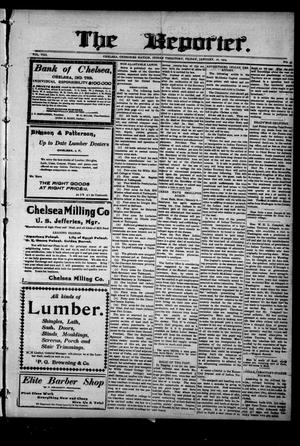 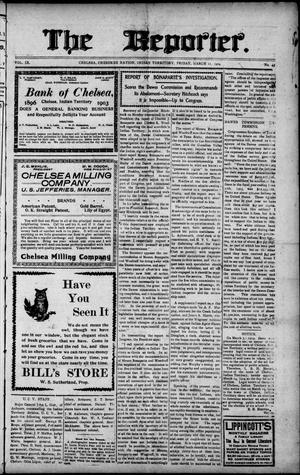 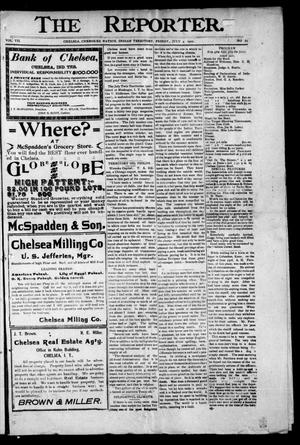 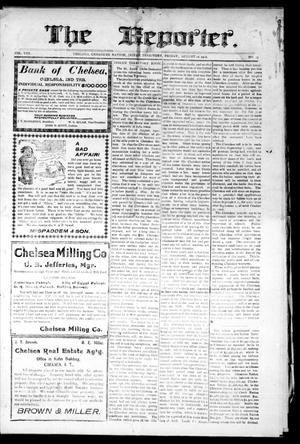 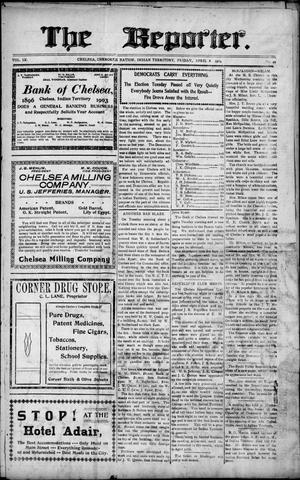