The Caddo Banner was published from 1890-1895 on a weekly basis and started by J.Y. Schenck in Caddo, Indian Territory, Oklahoma.

Publication under the title “The Caddo Banner” ceased in 1895. John S. Hancock purchased the paper and changed its name to the Caddo Herald. Hancock (1832-1901) served as the editor and publisher for the Caddo Herald until he died in 1901. He was also postmaster in Caddo during President Cleveland’s second administration and worked for the Texas Railroad Company that laid rails to Caddo.

Caddo was a small town at the time, with only one main street and a railroad. The cost of the Caddo Banner ran for $1.00 a yearly subscription, and its circulation included approximately 1,000 subscribers during this time period.

In 1893, the Caddo Banner proclaimed that there were no political matters greater than that of statehood, and that would be the primary issue that the Caddo Banner would be concerned with, going so far as proclaiming itself as “the leading statehood paper in the Indian territory.” The Caddo Herald absorbed the Caddo Banner in 1895.

“The Banner is now enjoying a healthy boom. New names are being added to our subscription list by the dozens. The people are with us, and we are for them. What is your interest is ours, also. In January we will show our appreciation by enlargeing [sic] it to a six column, eight page paper, and have all home print. In fact, we expect to lead in Indian territory journalism. If you are not a subscriber, you should become one at once.” 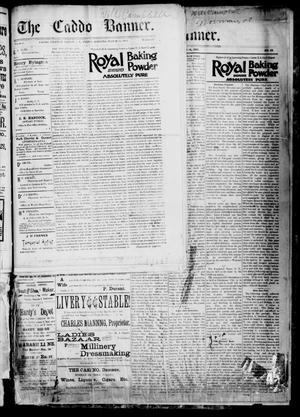 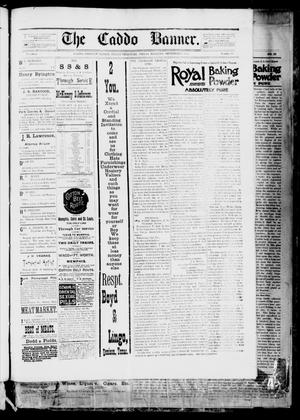 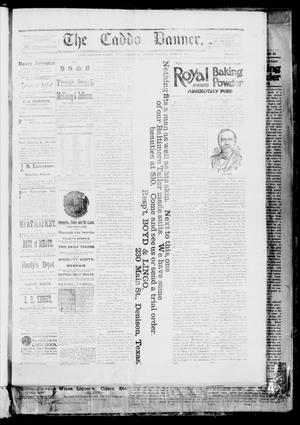 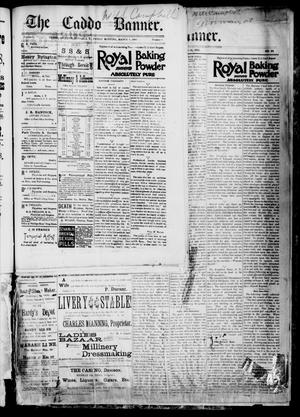 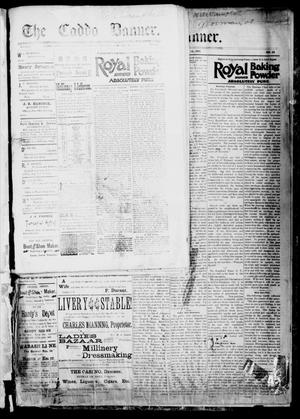 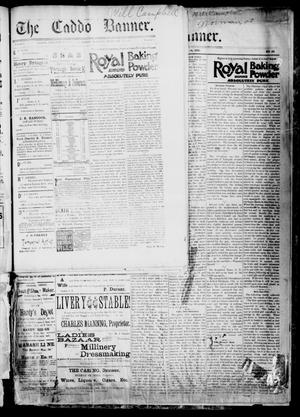 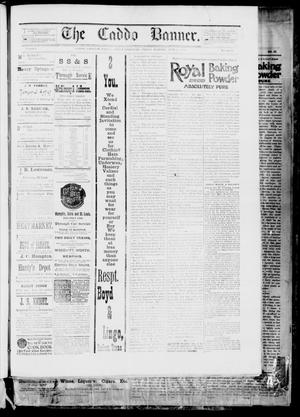 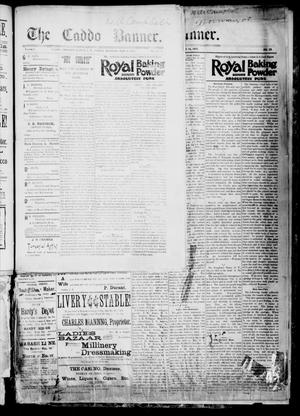 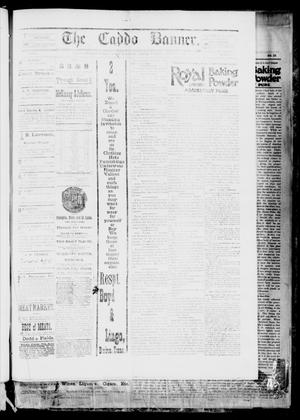 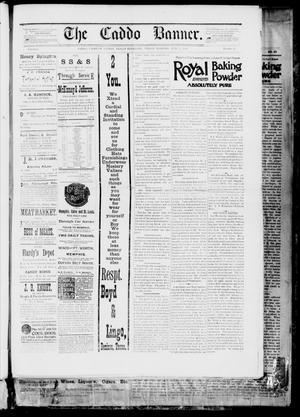 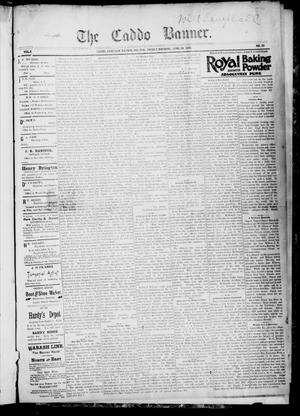 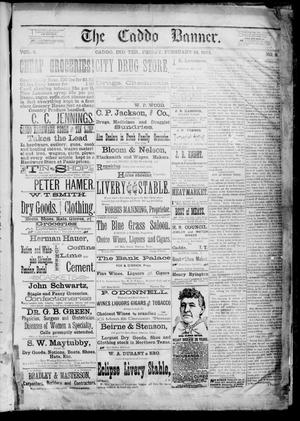 The Caddo Banner in The Gateway to Oklahoma History. Oklahoma Historical Society. https://gateway.okhistory.org/explore/collections/CDNWS/ accessed May 19, 2022.