The Canadian Advertiser began weekly publication in September 1938 and lasted until March 1939 when it was renamed the Hemphill County News. The name may have changed in 1939 because another newspaper in Oklahoma was also called the Canadian Advertiser. The Hemphill County News ran for almost 30 years, from March 1939 through July 1968. The sole owners of the newspaper were husband and wife duo Othello and Elna Miller. He was the publisher and editor and she was in charge of the reporting and advertising.

The Canadian Advertiser started out containing mostly ads for local businesses: grocers, service stations, the barber, laundry, etc. They offered prizes to readers who could find misspelled words scattered throughout the ads each week. The contest began with one copy each week containing three misspelled words, offering $1.00 to the person who discovered them. After a few weeks they increased it to 25 erroneous copies per week with prizes given to the first four readers to find five misspelled words. The first to bring a copy into Miller's Print shop with the words circled and corrected won $1; the next three winners received free tickets to the Palace Theatre. The winners were announced in the following week's issue. Today, $1.00 seems like such a small amount for a prize but in 1939 you could buy a 10 pound bag of sugar for .39. In 1939 the paper increased the amount of local news articles, soliciting stories from its readers. 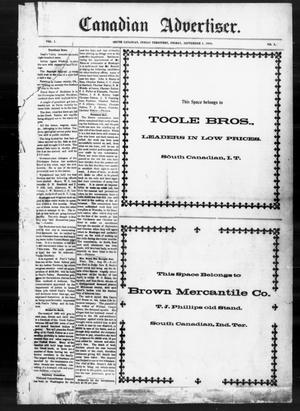 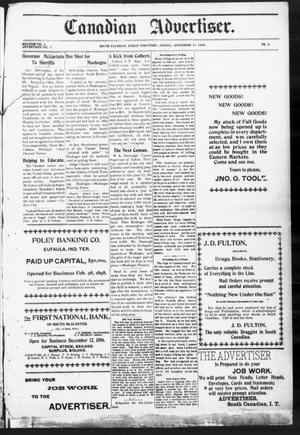 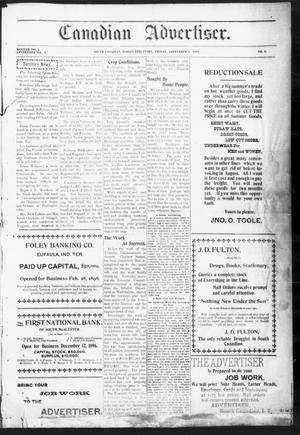 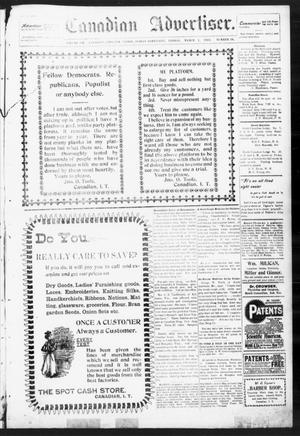 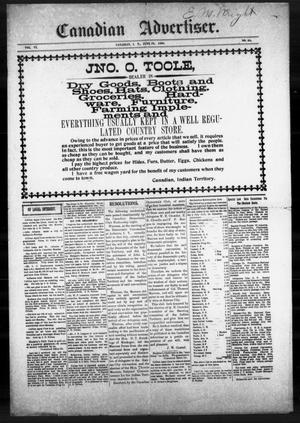 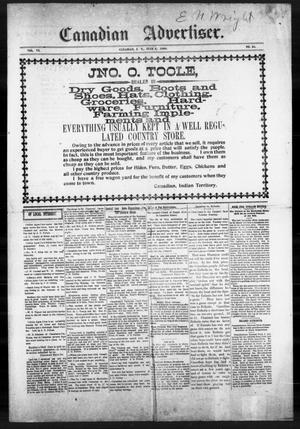 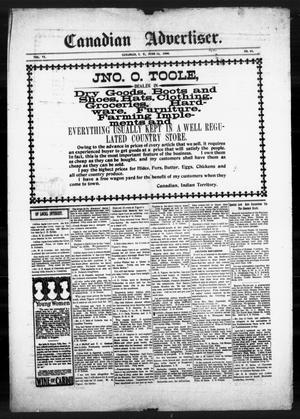 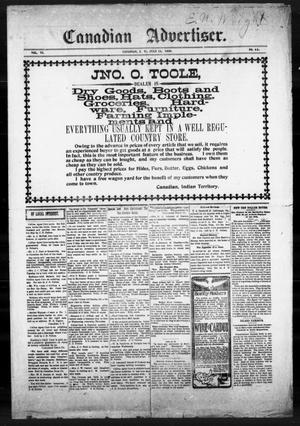