Our Brother in Red

John Jasper Methvin, a Methodist preacher who came to Oklahoma to “spread the good word” was a frequent contributor to Our Brother in Red. A subscription to Our Brother in Red was one dollar and twenty-five cents for one year, and only a dollar a year for preachers. The paper claimed to be a“…inpedisnsible [sic] to the Methodists of Indian and Oklahoma Territories if they would keep posted upon the affairs of their church. The paper will be valuable in any home where a clean, moral newspaper is wanted instead of the weekly record of crime.”

Our Brother in Red was recognized as the official organ of the Indian Mission Conference. The paper claimed to have the largest general circulation “of bona fide subscribers of any paper in the Indian Territory. 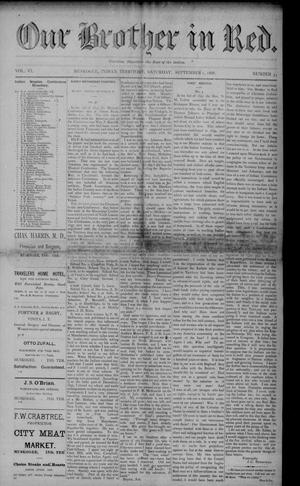 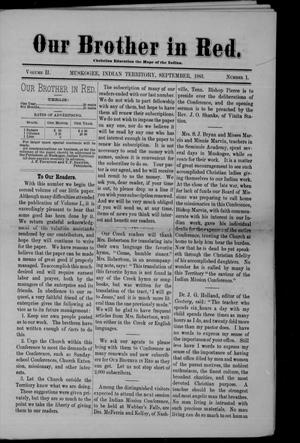 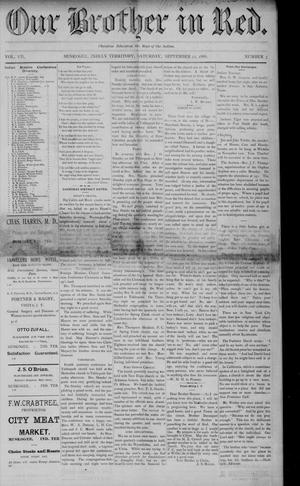 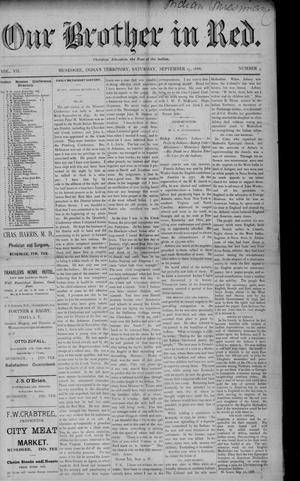 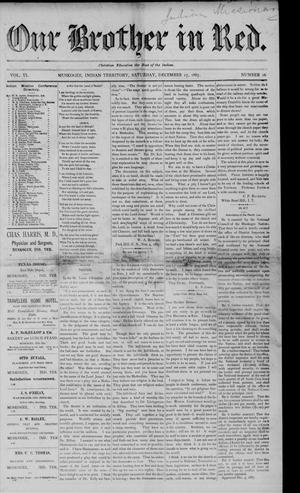 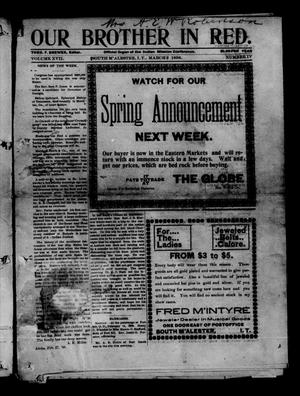 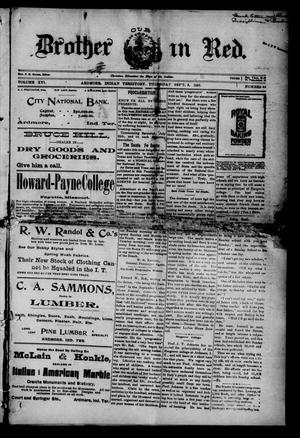 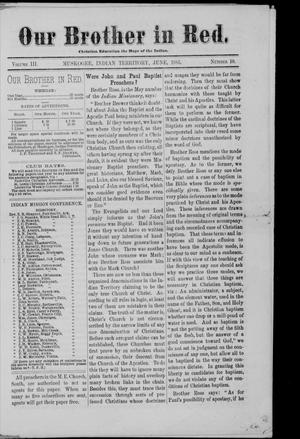 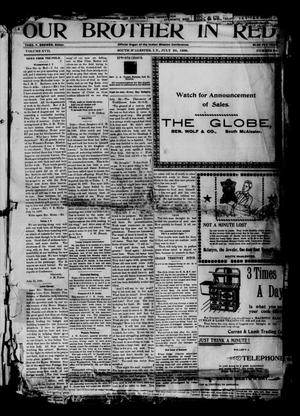 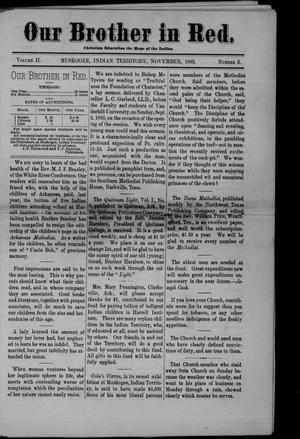 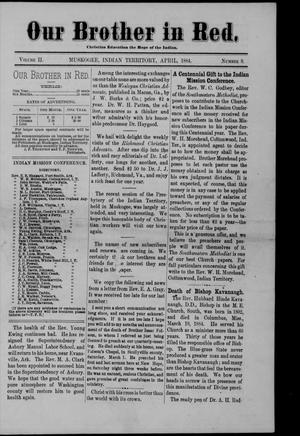 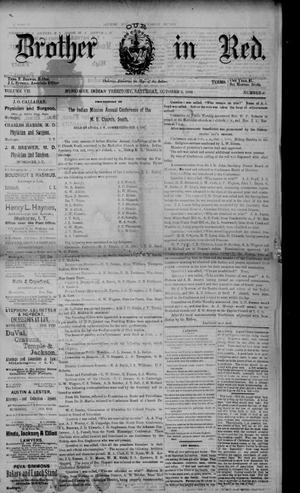 Our Brother in Red in The Gateway to Oklahoma History. Oklahoma Historical Society. https://gateway.okhistory.org/explore/collections/BRED/ accessed May 17, 2022.