The town of Beaver is located in an area once known as the "Beaver Strip", "No Man's Land", or "Cimarron Territory."

The paper was originally founded in 1887 as the Territorial Advocate by two men known only as Estes and Eldridge, just seven years after the township of Beaver was established. Given the town's location in "No Man's Land", the Advocate was notable for being the only newspaper published within the boundaries of the United States not subject to state or local laws.

George F. Payne and Elmer E. Brown purchased the Advocate that very same year. By this time, the population of Beaver "swelled" to 200, making it the largest community in No Man's Land. In 1892, five years after Payne and Brown acquired the Advocate, the newspaper again changed hands. The new owner, Joseph C. Hodge, immediately rechristened it the Beaver Advocate.

Three years later, sisters Lily and Dolly Wright (daughters of the county attorney, Charles R. Wright) bought the paper. The name changed again, and on January 31, 1895, the first issue of the Beaver Herald was published. The sisters later decided to resume publication of the Herald using the Advocate's volume number.

In the spring of 1896, Wilbert I. Drummond and his father, Isaac S. Drummond, purchased the Herald. The paper forthrightly announced its Republican leanings, but with the added assurance that it was not "radical enough to scratch all the Democrats and Populists off the subscription list."

The Drummonds ran the paper for two years, before selling it to the then county superintendent, Noah Daves, in February 1898. After 11 months, Daves sold the paper to another son of Isaac S. Drummond. Francis S. Drummond's stewardship of the paper was brief, for he sold the Herald back to Daves after only four months on April 13, 1899. Daves added Maude O. Thomas as associate editor on August 9, 1900. Two years later, on February 1, 1902, Thomas bought the paper from Daves.

The Herald finally obtained a measure of stability under Thomas' tenure. Over the next 21 years, the Herald would double its size from four to eight pages. In July 1923, Thomas concluded her career as the longest running editor and sold the paper to A. L. Kimball, owner of the Herald's competitor the Democrat. On July 26, 1923, the Beaver Herald published its final issue. Kimball merged the two papers into one, initially calling it the Beaver Herald and Democrat, before settling on the paper's current title, Herald-Democrat in 1924. 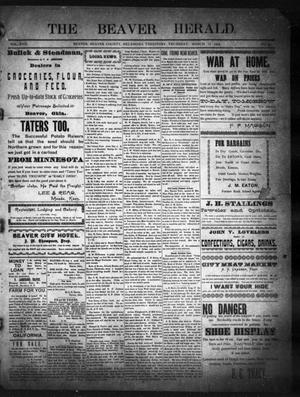 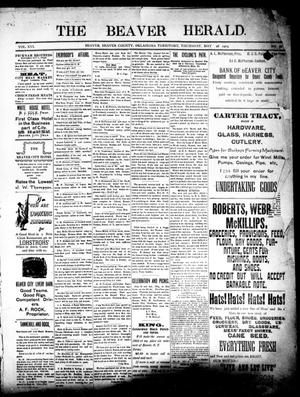 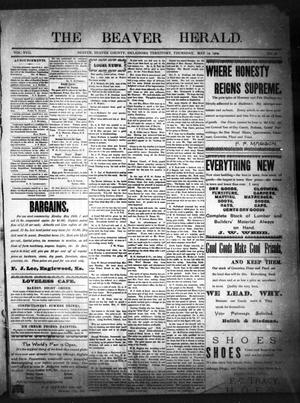 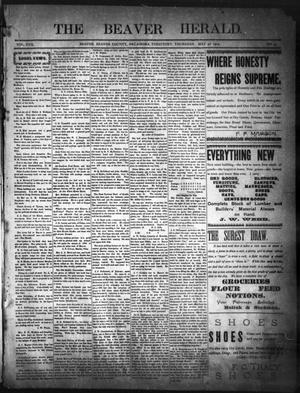 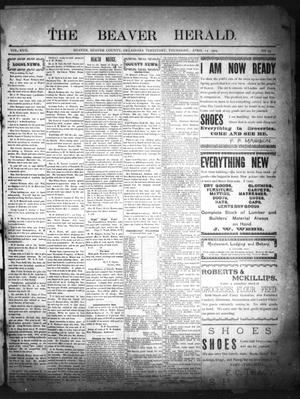 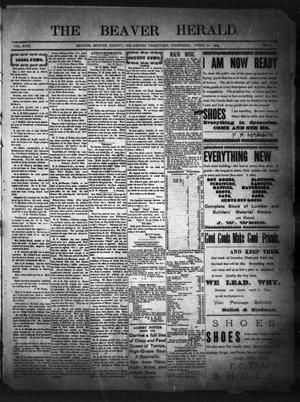 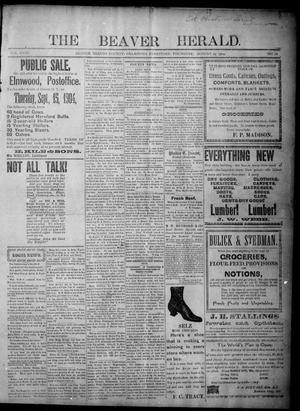 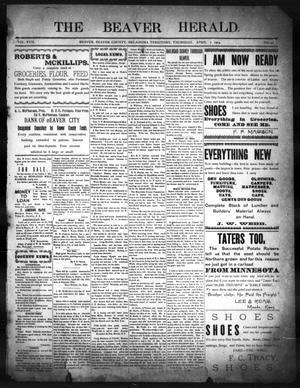 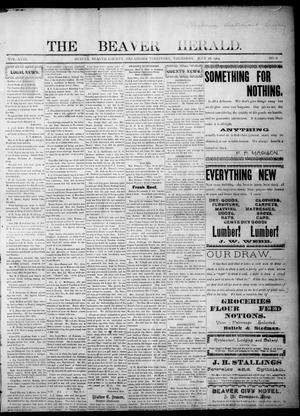 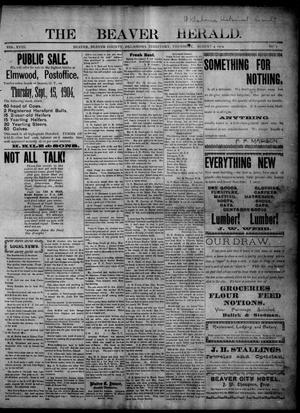 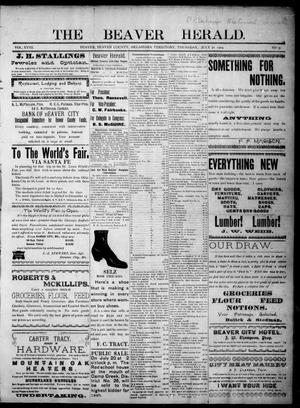 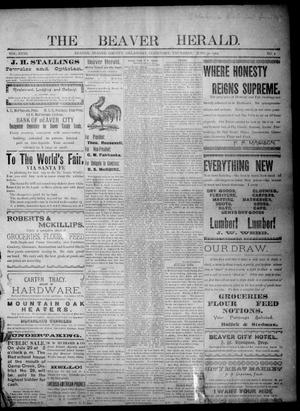