The Telephone was started in 1894 by J. H. Dick in Tahlequah, Indian Territory. In June of 1894, E. C. Boudinot took over as the editor. The paper was published every Thursday by the Telephone Print Company. A daily edition, the Morning Sun appeared during the session of the National Cherokee Council in November and included articles in the Cherokee language as well as English. By the end of 1894, the Telephone had ceased publication. 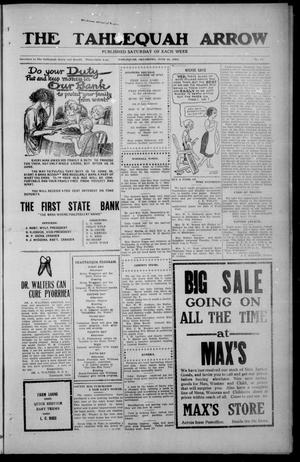 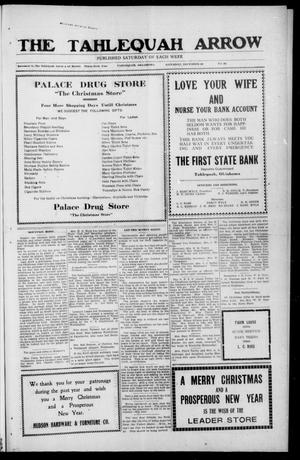 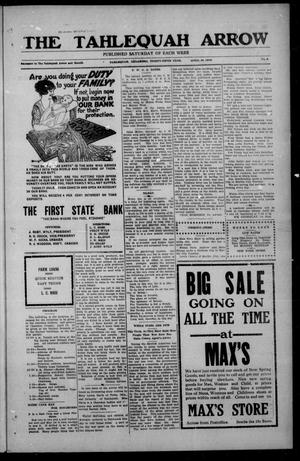 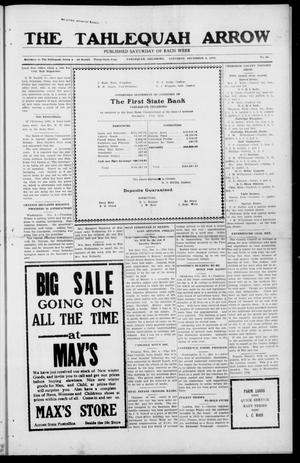 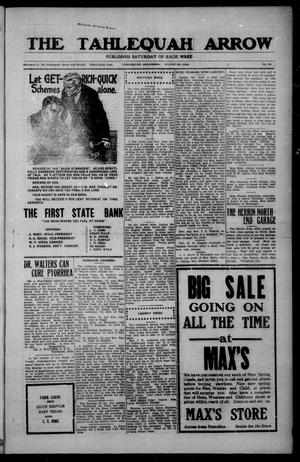 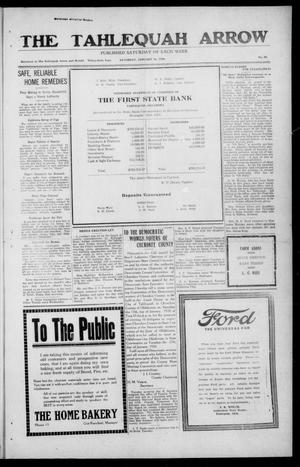 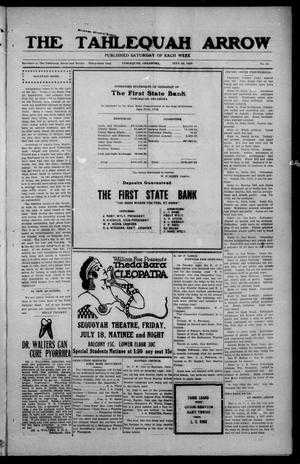 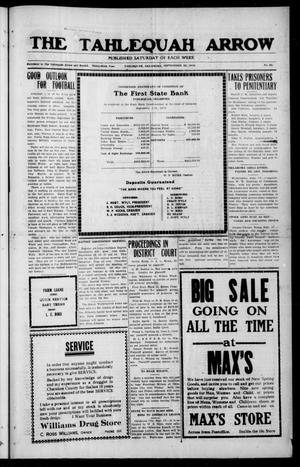 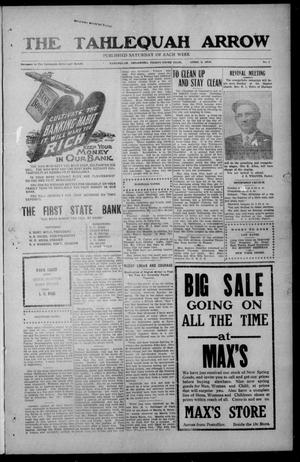 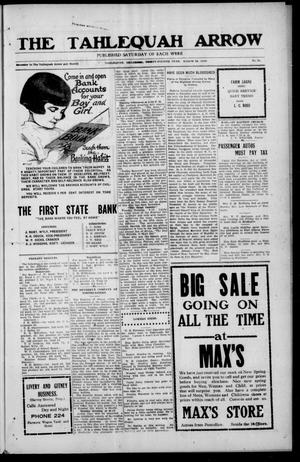 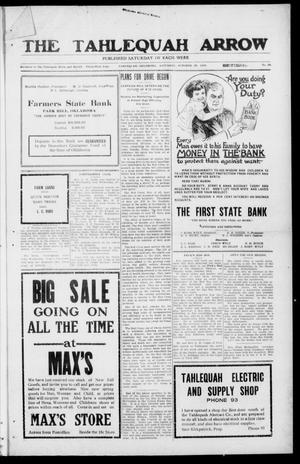 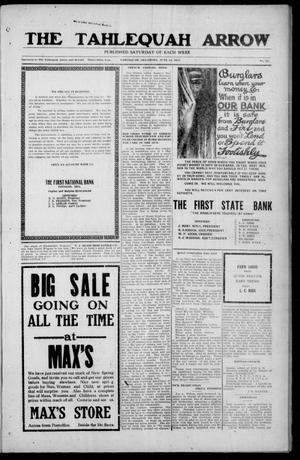 Arrow-Telephone in The Gateway to Oklahoma History. Oklahoma Historical Society. https://gateway.okhistory.org/explore/collections/ARROW/ accessed May 21, 2022.