The Ardmoreite was just another small community newspaper in the Chickasaw Nation until Sidney Suggs purchased it in June 1897 for $2,400, turning it into the leading news provider in Indian Territory.

Newspapers rapidly appeared throughout the five nations of Indian Territory after the 1889 land run, and the Santa Fe and MKT railways penetrated the area. Thousands of non-Indian settlers organized towns along the lines, establishing dozens of newspapers. The Daily Ardmoreite first appeared on October 28, 1893, in Ardmore, Carter County. Established by several local businessmen, the Ardmoreite was the first daily newspaper published in Indian Territory. It was just another small community newspaper in the Chickasaw Nation until Sidney Suggs purchased it in June of 1897, for $2,400. Under his direction, the Ardmoreite became the leading news provider in Indian Territory.

By 1901, Ardmore had grown to be the largest city in Indian Territory, and the Ardmoreite informed 1,077 subscribers. Suggs purchased the first Linotype machine in the territory and bought newsprint by the rail carload. The Ardmoreite was the best equipped, best paying, and most quoted newspaper in the territory. Suggs’ success and pioneer spirit were recognized in 1903 when his peers elected him president of the Territorial News Press Association. By the time Oklahoma achieved statehood in 1907, the Ardmoreite’s circulation had reached 2,049.

Suggs used his newspaper’s increasing popularity to further his political agenda. He expressed strong opposition to separately admitting Indian Territory to the United States. He joined many Oklahoma Territory politicians in proposing that the two territories from a single state. After 1907, he used his influence to advocate for well-laid roads. Suggs was appointed the inspector of public roads in 1910, by Governor Charles Haskell, and became the first director of the newly created Oklahoma Highway Department in 1911. He gradually retired from the Ardmoreite to concentrate on his new role.

In 1917, John Easley purchased the newspaper from Suggs. Easley had been a reporter for the Ardmoriete 20 years earlier. The newspaper continued to be successful, eventually acquiring a radio and television station. Easley’s son-in-law, Albert Riesen and his brother Earnst Riesen managed the paper until 1956. In 1955, Easley gave ownership to his daughter Maurine and her three children, John Riesen, Betty Dillard, and Buddy Riesen.

The Admoreite prospered under the Riesen family until 1983. After 65 years, the family-owned paper was sold to Stauffer Communications. In 1995, the Morris Communications purchased the paper and then sold it to its current owner, Gatehouse Media in 2007. The Daily Ardmoreite continues to inform its readers of local, state national and world news. 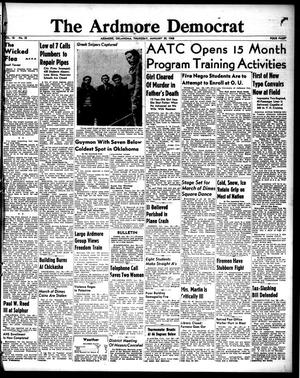 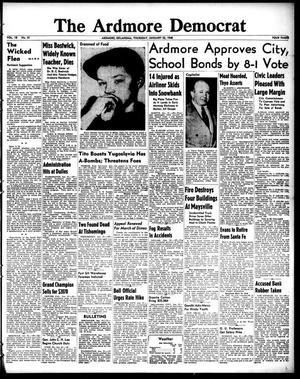 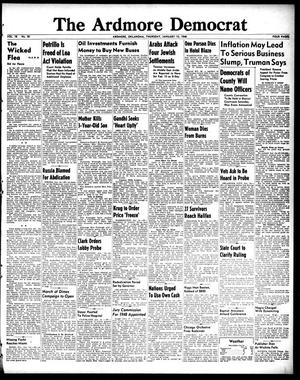 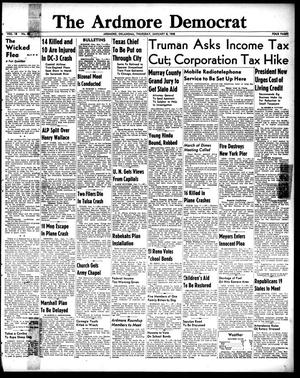 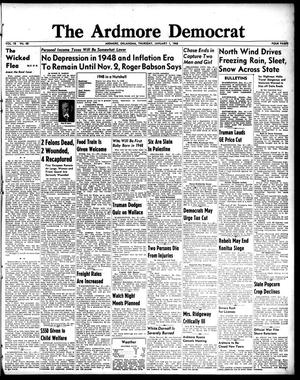 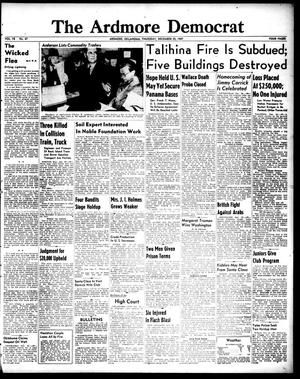 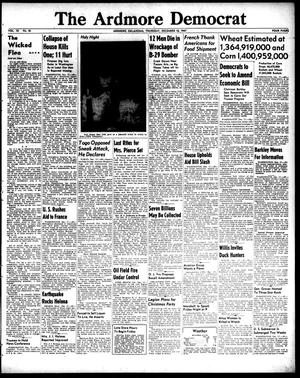 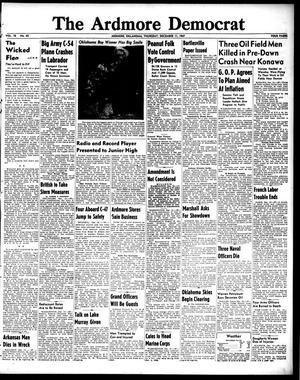 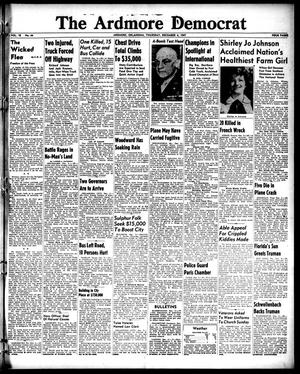 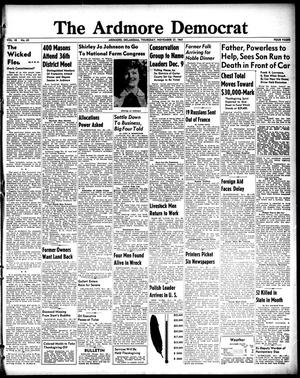 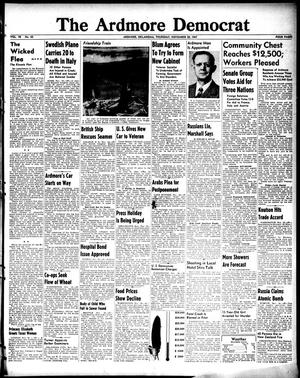 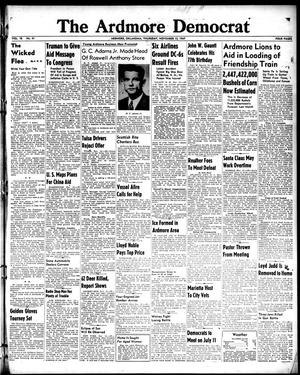 The Daily Ardmoreite in The Gateway to Oklahoma History. Oklahoma Historical Society. https://gateway.okhistory.org/explore/collections/ARDMR/ accessed May 17, 2022.