J. Ed Van Matre edited and published The Altus Times starting in 1900 or 1901 on a weekly basis. It was an eight-page, seven-column newspaper published every Thursday with Susie W. Shepard and Horace W. Shepard as editors. The paper measured at 13 by 20 inches and a subscription cost 50 cents a year.

The paper began as a Democratic publication, but in 1907 when subscriptions grew to more than 1,000, it became a Republican organ.

Van Matre stayed on as publisher until 1916, when he sold the newspaper to Jack Bonner. The paper was printed on a Proud Power Press every week. The Times stated that “You may never know it happened if you fail to read The Times” and “If it’s in The Times the chances are that it happened just that way.”

When the town of Altus changed its name to Leger in 1901, The Altus Times became The Leger Times until the name changed back to Altus in 1904.

The Altus Times Democrat became the successor of the Times-Democrat from 1919 until the 1980s. It was first printed on September 18, 1919, and issued every Thursday, but began daily publication in 1927. The newspaper was aimed towards the Democratic Party.

The publication claimed to be “The Best Weekly Newspaper in the State” and stated, “We Guarantee More Circulation than All Other Jackson County Papers Combined” on each print. There is no specific area in the paper for obituaries; however, significant deaths that happened in or around Altus were published on the front page.

The weekly The Oklahoma Democrat was distributed in Altus, Oklahoma and was published and edited by Bob Williams in 1907. This democratic advocate was issued every Thursday, had ten pages with six columns, and each subscription cost one dollar per year. In May of 1908, C. E. Ruthruff became co-publisher alongside Bob Williams, and in September Ruthruff became the sole publisher and editor of the Oklahoma Democrat. In 1917 the paper merged with the Altus Times and became the Times-Democrat.

The paper is still being published daily in Altus with no political connections. 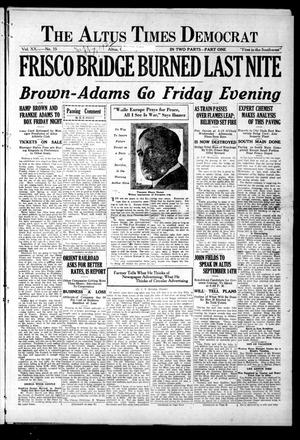 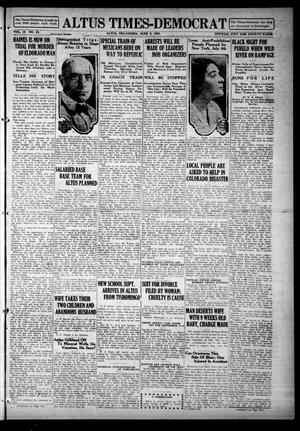 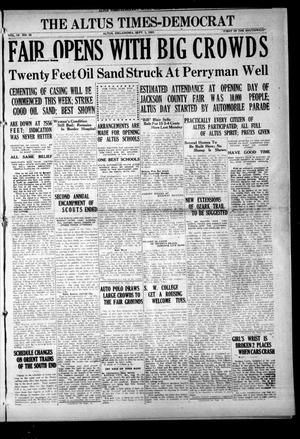 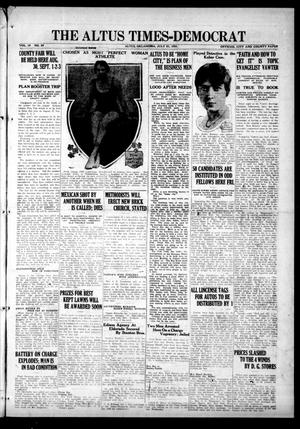 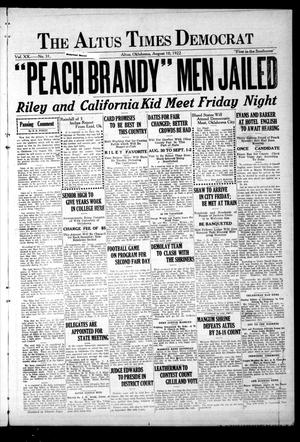 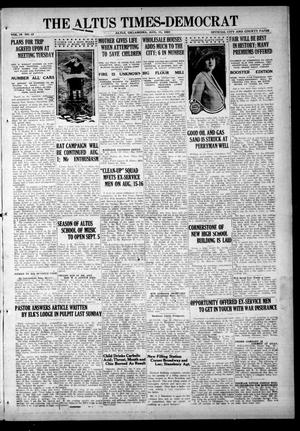 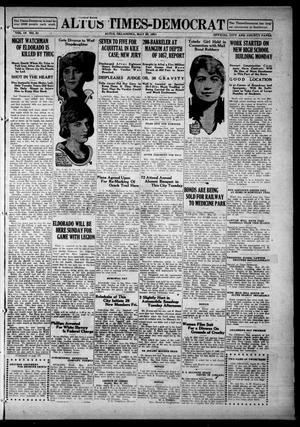 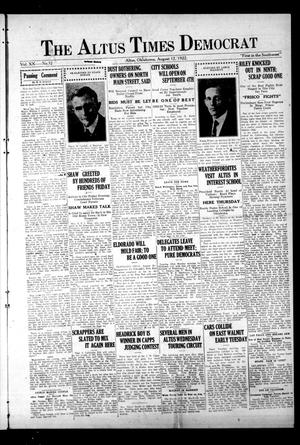 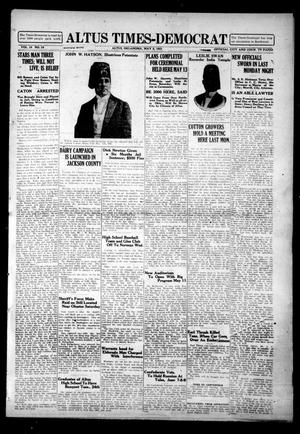 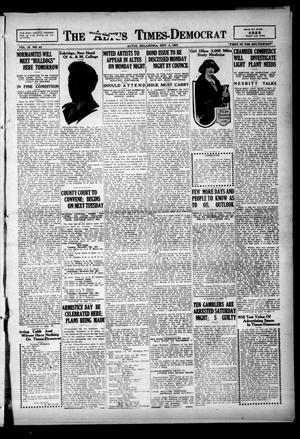 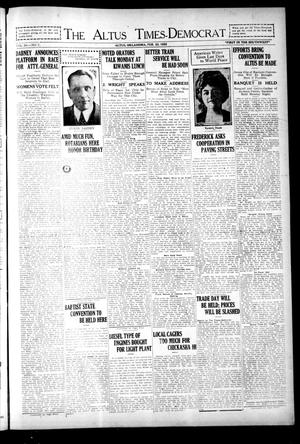 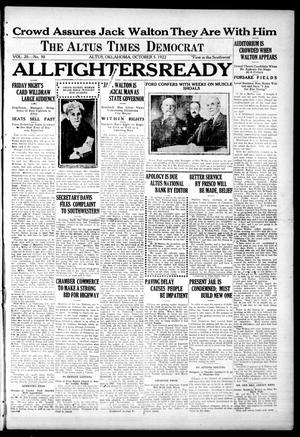