There are no specific political or ethnic groups affiliated with the publication.

J. P. Orr publishes and edited the Altus Weekly News, and there is no specific date he left his tenure.

The motto of the newspaper was “Devoted to the Interests of Altus and Jackson County.”

The proprietor of the Altus Weekly News owned the Leger News before its name changed to the Altus News.

The town’s name was changed to Leger in 1901 after a railroad official who included Altus as a stop with the new railroad. 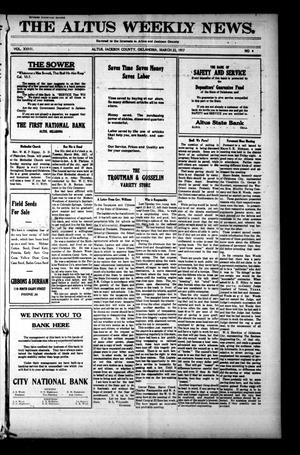 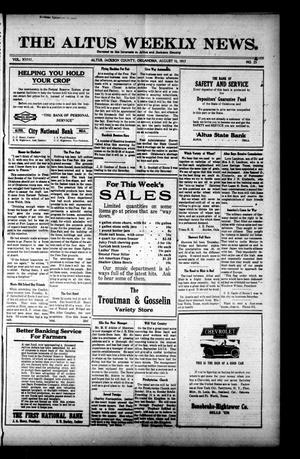 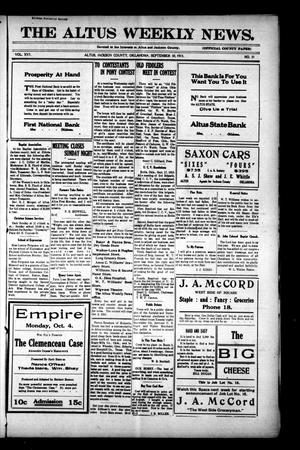 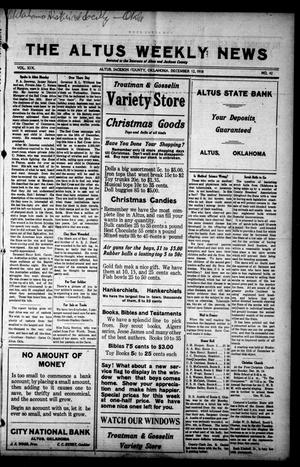 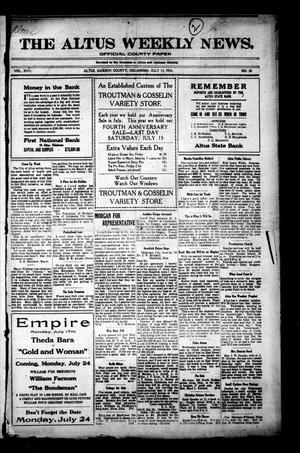 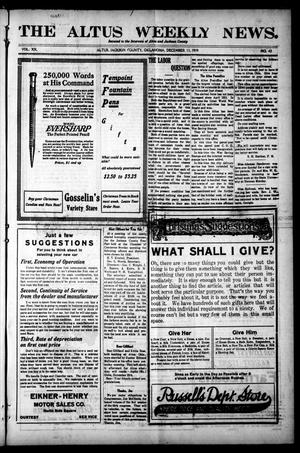 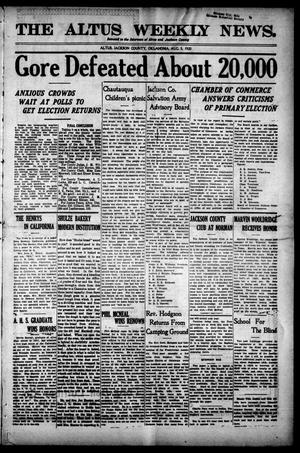 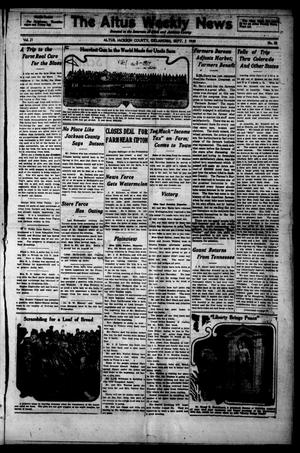 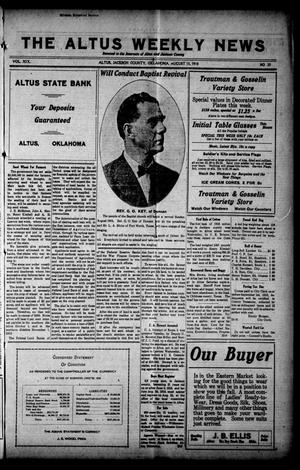 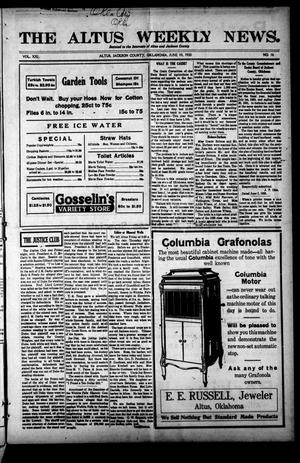 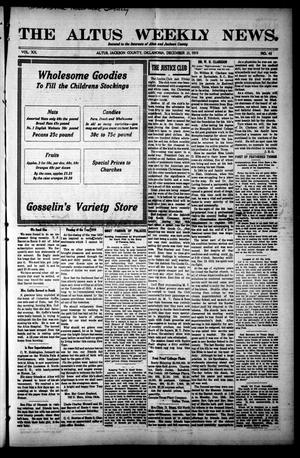 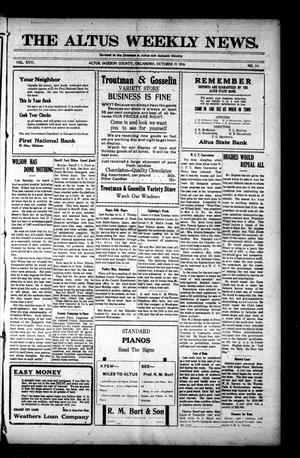