The Oklahoma Guide was started in 1892 in the interest of the People’s Party. Originally, a monthly paper, it became a weekly issued on Thursdays and measured 16X22 with four pages. G.N. Perkins was the editor and publisher. By 1907, the weekly had grown to 18X24 and had changed its political following to Republican. In that same year the circulation was between 3,000 and 4,000. Perkins was still the editor and publisher. The weekly was published continuously until 1922. The Guide was the first African-American newspaper founded in Oklahoma. The paper kept a close watch and reported on injustices in both the Oklahoma and Indian Territories.

The People’s Guide was the successor to the Oklahoma Guide. The paper claimed to be “The oldest Negro paper in the State.” The publisher and editor was Walton Brown. The paper continued to be published every Thursday and cost one dollar per year.

Titles include The Oklahoma Guide, The People’s Elevator, Tulsa Star, Oklahoma Eagle, and The Muskogee Cimeter. 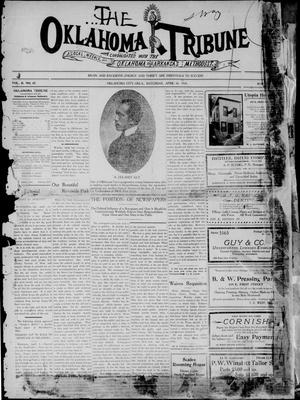 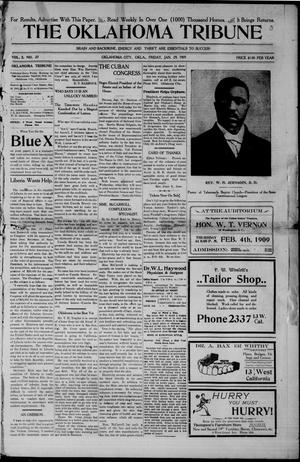 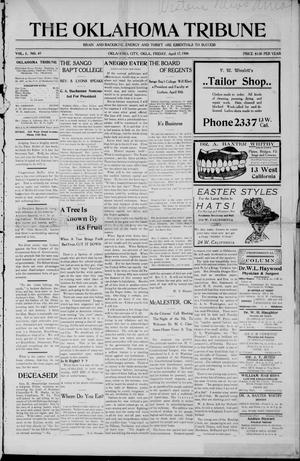 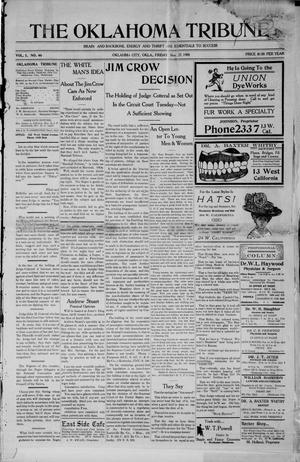 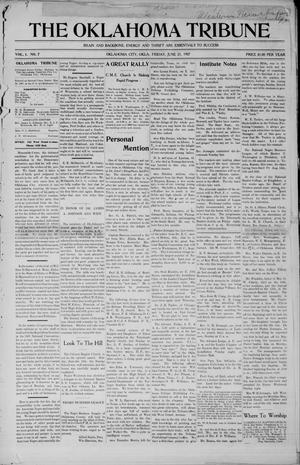 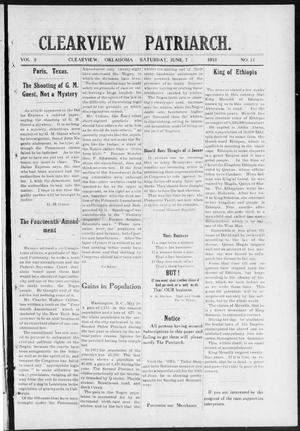 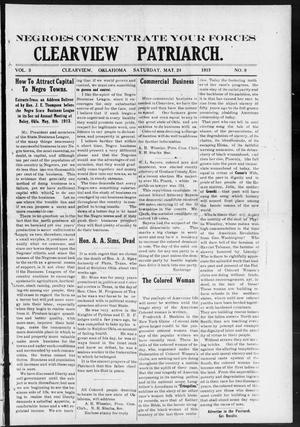 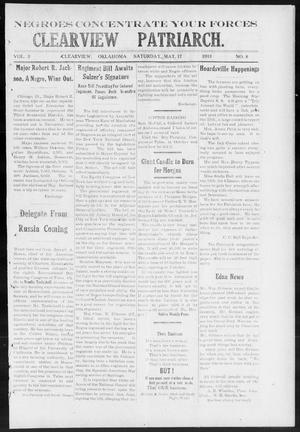 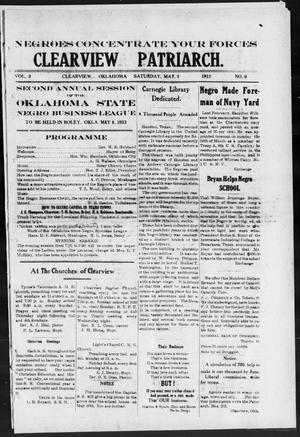 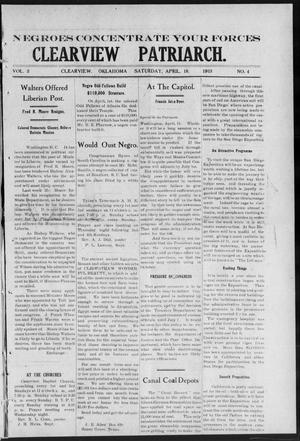 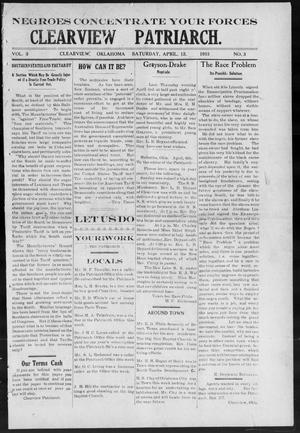 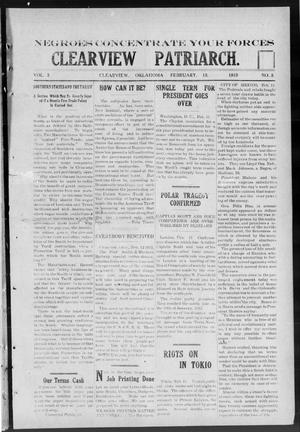