This newspaper is part of the collection entitled: The Week’s/Apache Review and was provided to The Gateway to Oklahoma History by the Oklahoma Historical Society. 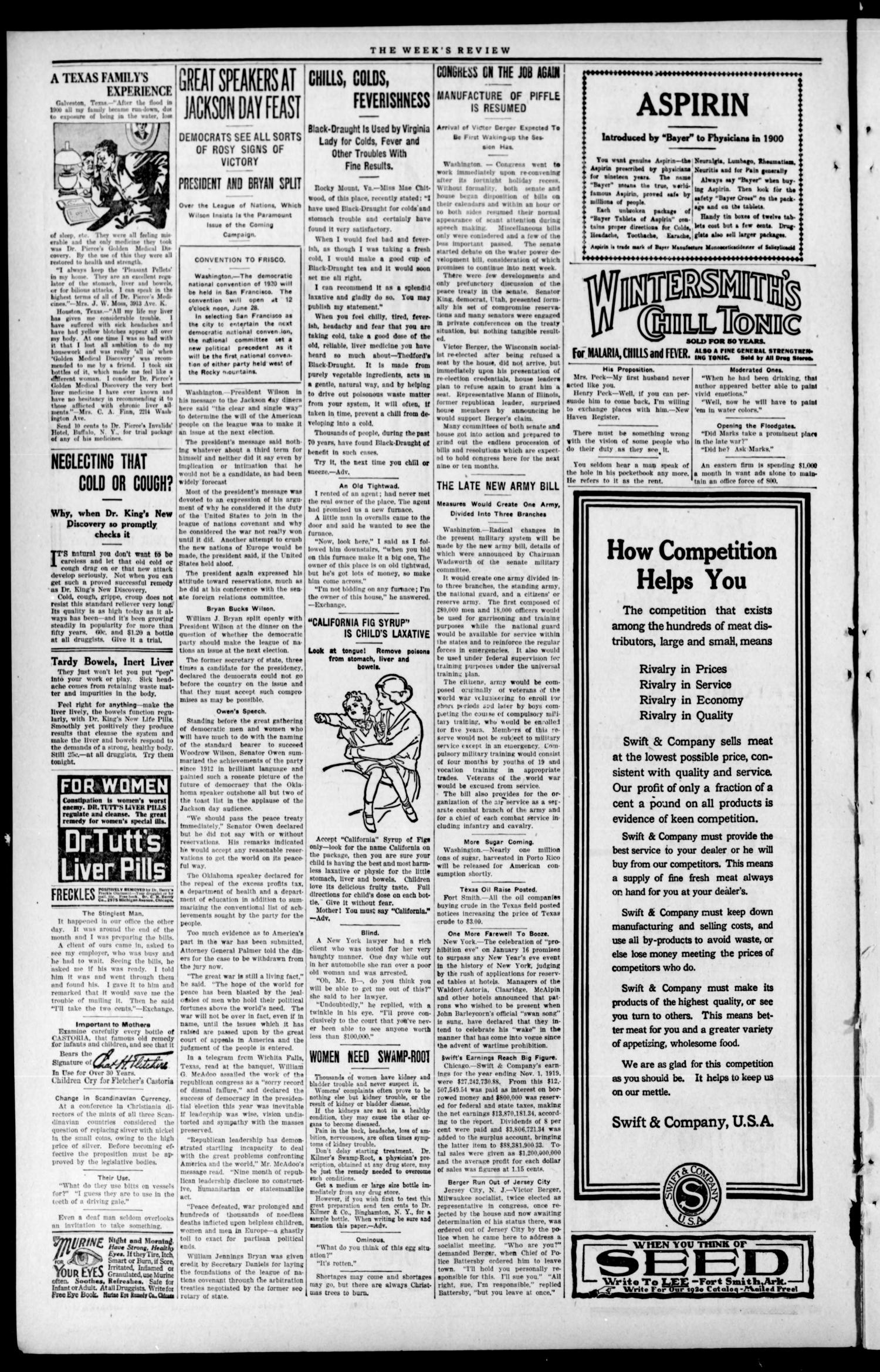 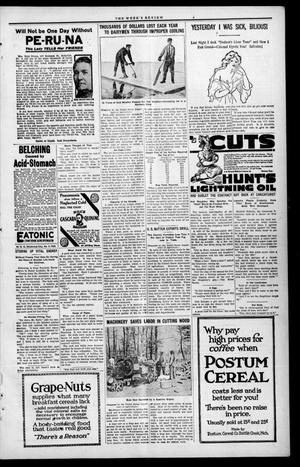 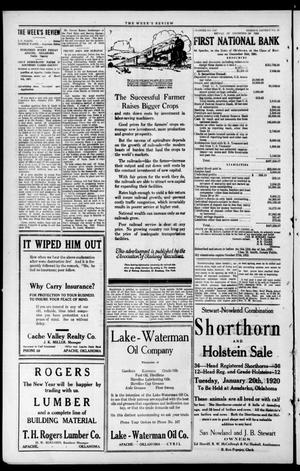 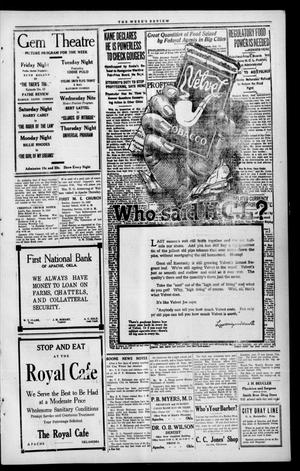 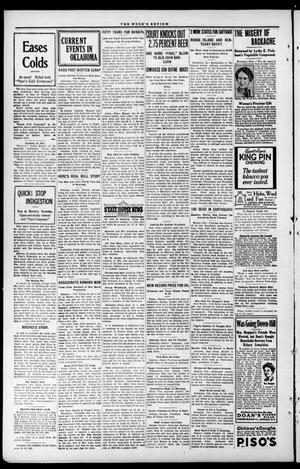