Minutes, financial records, and correspondence pertaining to the Stillwater Oklahoma Chamber of Commerce for 1942 Page: 1 of 38

View a full description of this report. 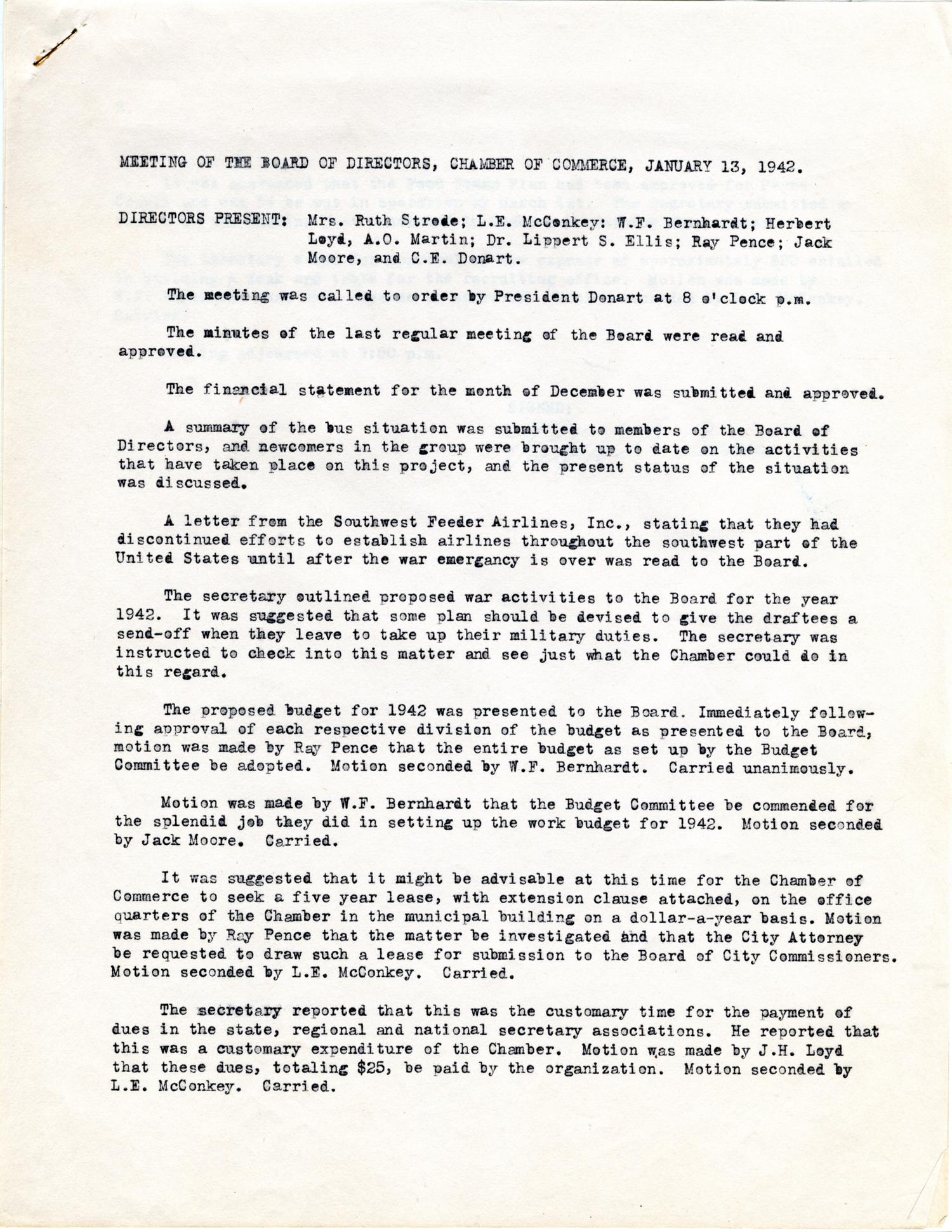 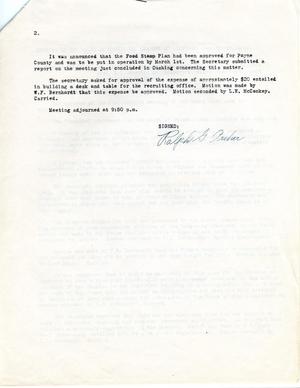 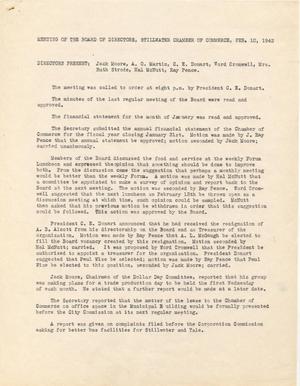 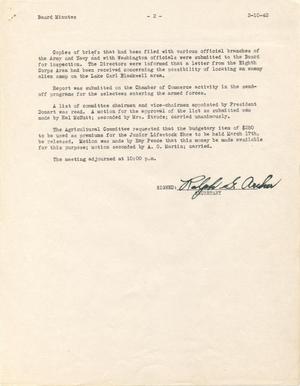 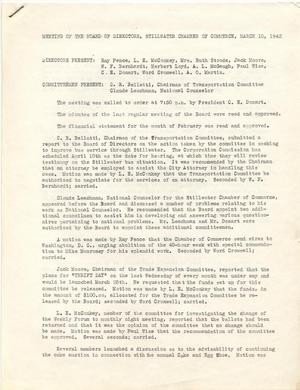 Show all pages in this report.

This report can be searched. Note: Results may vary based on the legibility of text within the document.

Reference the current page of this Report.