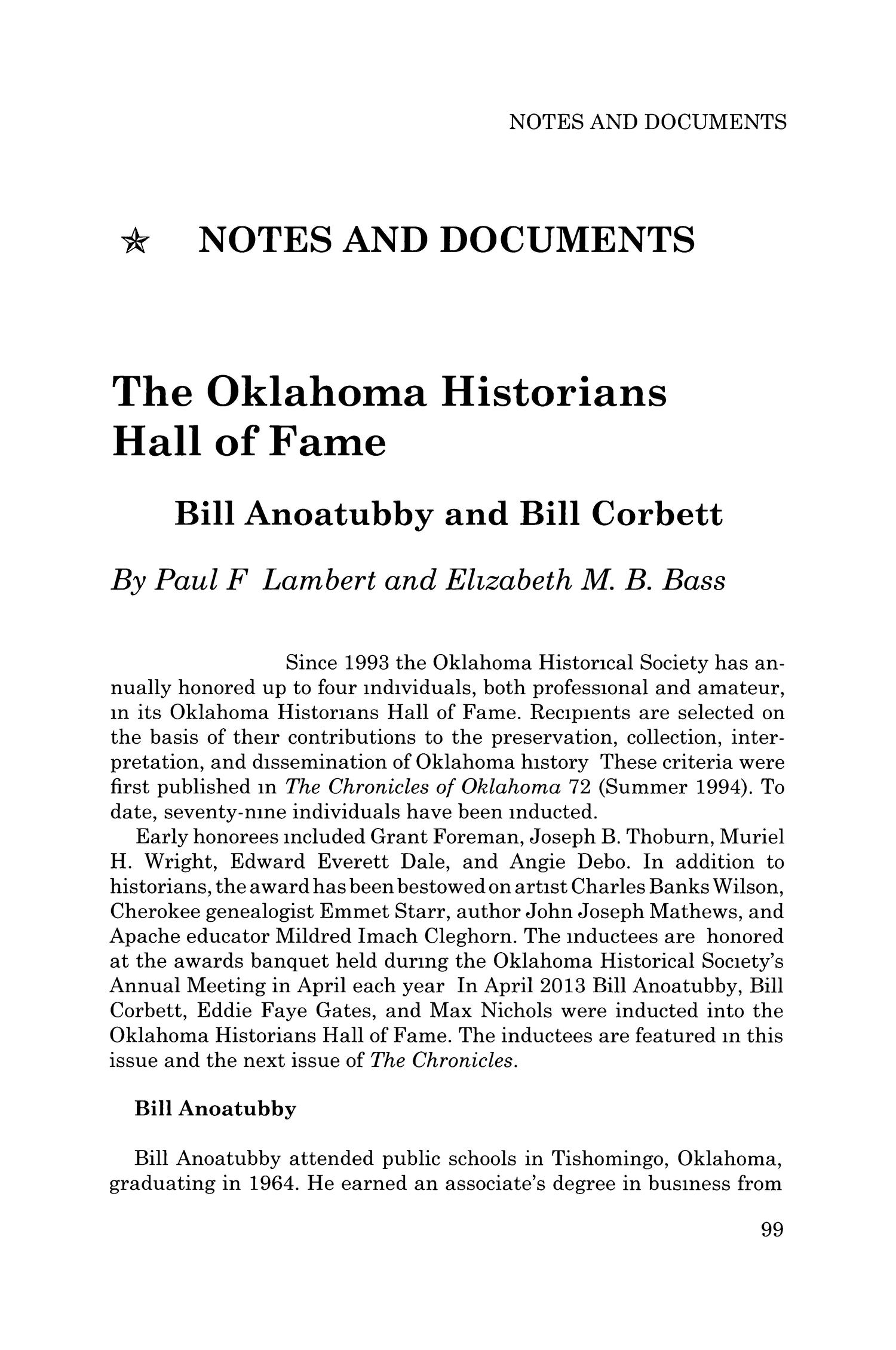 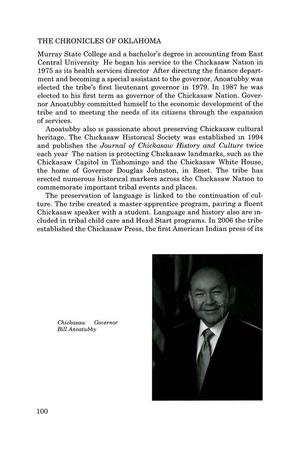 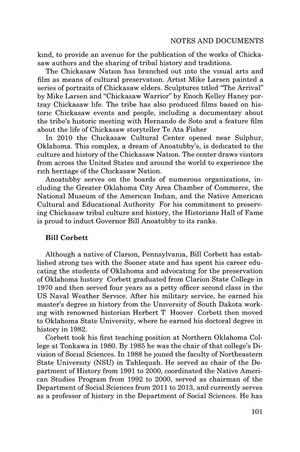 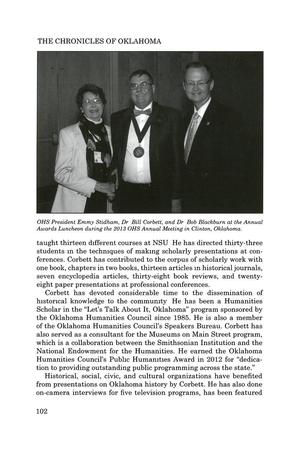 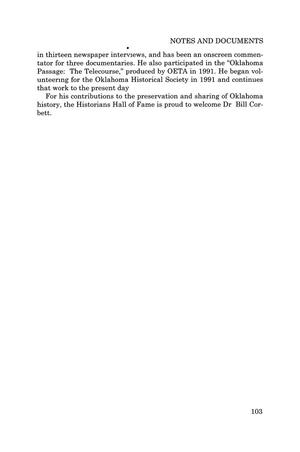 Article describes the 48 Hours in Atoka concert that took place in 1975 and the impact this concert had on the local Atoka community.

Article relates the results of the survey that took place in Fall 2000 and Spring 2001 by Lois E. Wilson Albert and members of the Oklahoma Anthropological Society to thoroughly document the Ross Cemetery at Park Hill for inclusion on the National Register of Historic Places. The Ross Cemetery contains the remains of members of one of the most prominent Cherokee families of the nineteenth century.

For the Record section from Volume 91, Number 1, Spring 2013. It includes the Minutes of the Quarterly Board Meeting of the Oklahoma Historical Society that was held on October 24, 2012.

The Enigma of Mike Monroney (Article)

Article provides an overview of the political career of Almer Stillwell "Mike" Monroney, who served the people of Oklahoma in the US House of Representatives and US Senate from 1939 until 1966. The author characterizes Monroney as a level-headed moderate attempting to continue his tenure in office amidst a shift to the conservative right in Oklahoma politics.

One Succeeded, One Did Not: Bacone College and the Oklahoma Presbyterian College, 1910-80 (Article)