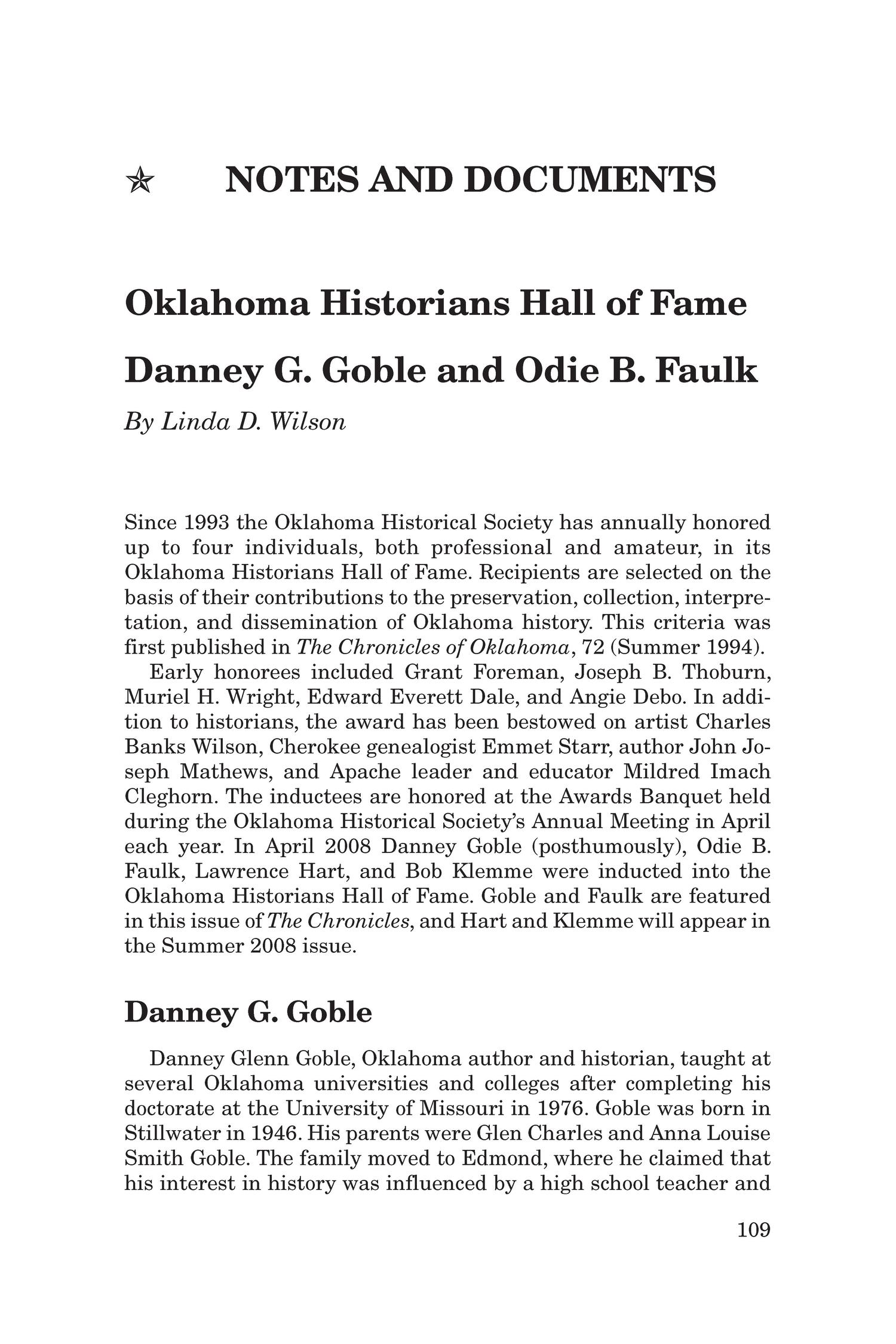 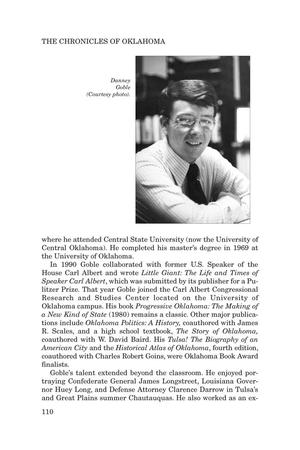 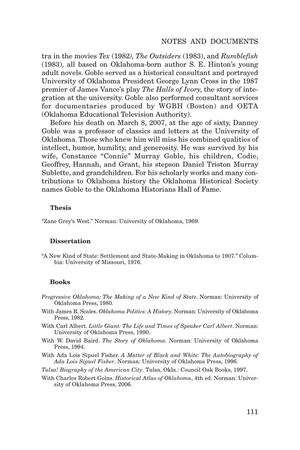 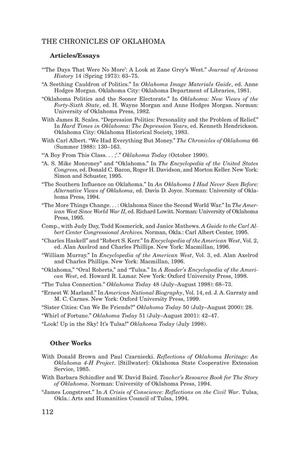 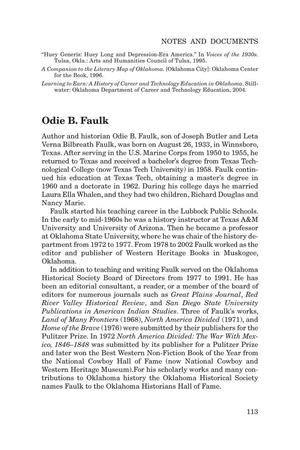 Article explores the arrival of the Potawatomi in central Oklahoma after being pushed out of their communally held Kansas reserve and into the Indian Territory, the acquisition of a new reservation, and the means used to force them to own land as individuals.

Notes and Document section from Volume 86, Number 1, Spring 2008. It includes an article honoring the individuals who were inducted into the annual Oklahoma Historians Hall of Fame in 2008. The honorees included in this issue are Danney G. Goble and Odie B. Faulk. The other two honorees, Lawrence Hart and Bob Klemme, appear in the Summer 2008 issue.

From Termination to Self-Determination: Indian Health in Oklahoma, 1954-1980, Part 2 (Article)

The second part of this two-part article continues the evaluation of the problems in Indian healthcare and the campaign led by Senators Fred Harris and Dewey Bartlett to correct a record of neglect. The healthcare problem after 1970 was linked to a new federal policy of tribal self-determination.

Article describes the role of black women extension agents that traveled the back roads of Oklahoma to bring home economics education to thousands of rural African American women and their families between 1912 and 1935.

For the Record Section from Volume 86, Number 1, Spring 2008. It includes the minutes from the regular quarterly meeting of the Board of Directors of the Oklahoma Historical Society that was held on October 24, 2007.

This article delineates C. C. Hightower's role in a changing economy and chronicles his rise to prominence in business and civic affairs in prestatehood Oklahoma.