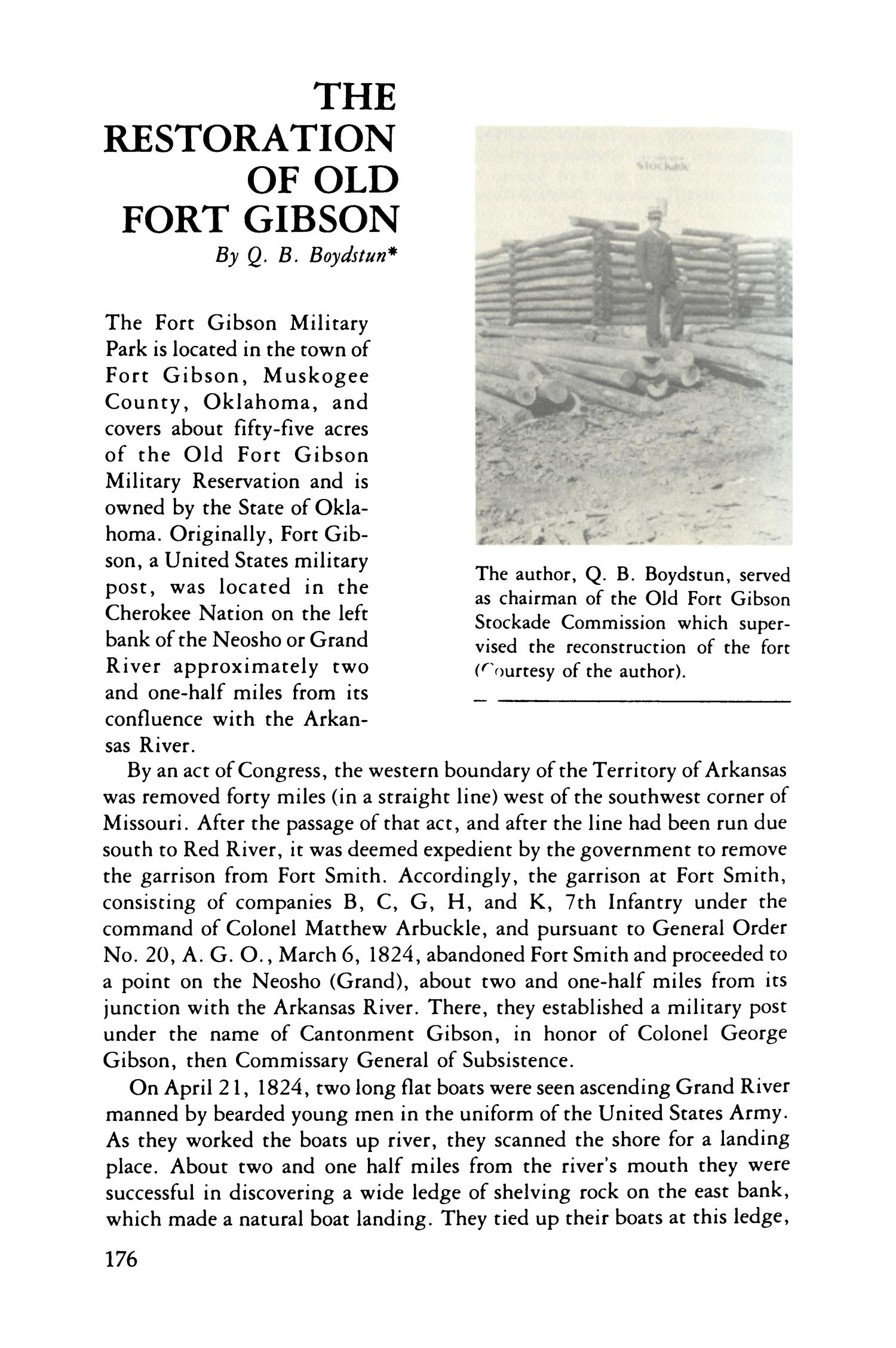 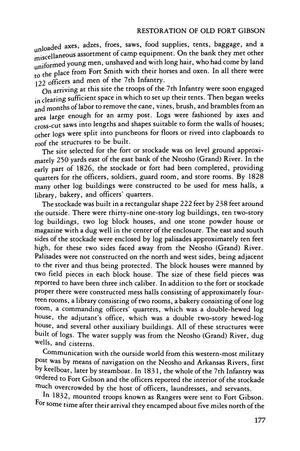 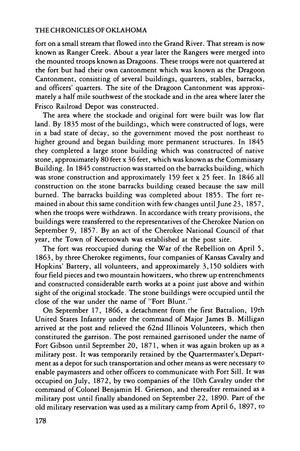 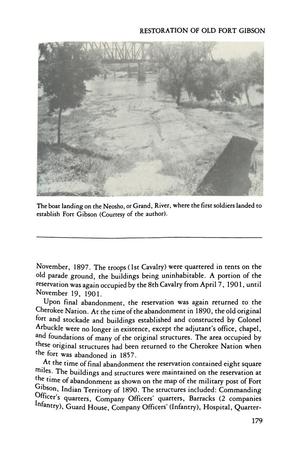 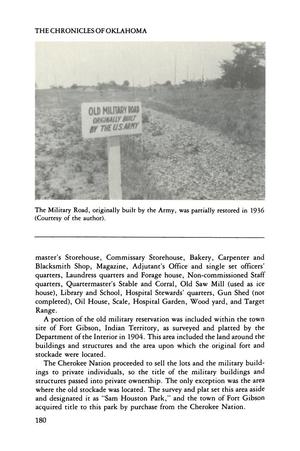 View one page within this issue that match your search.