This newspaper is part of the collection entitled: Farmers’ Champion (Elgin, Okla.) and was provided to The Gateway to Oklahoma History by the Oklahoma Historical Society. 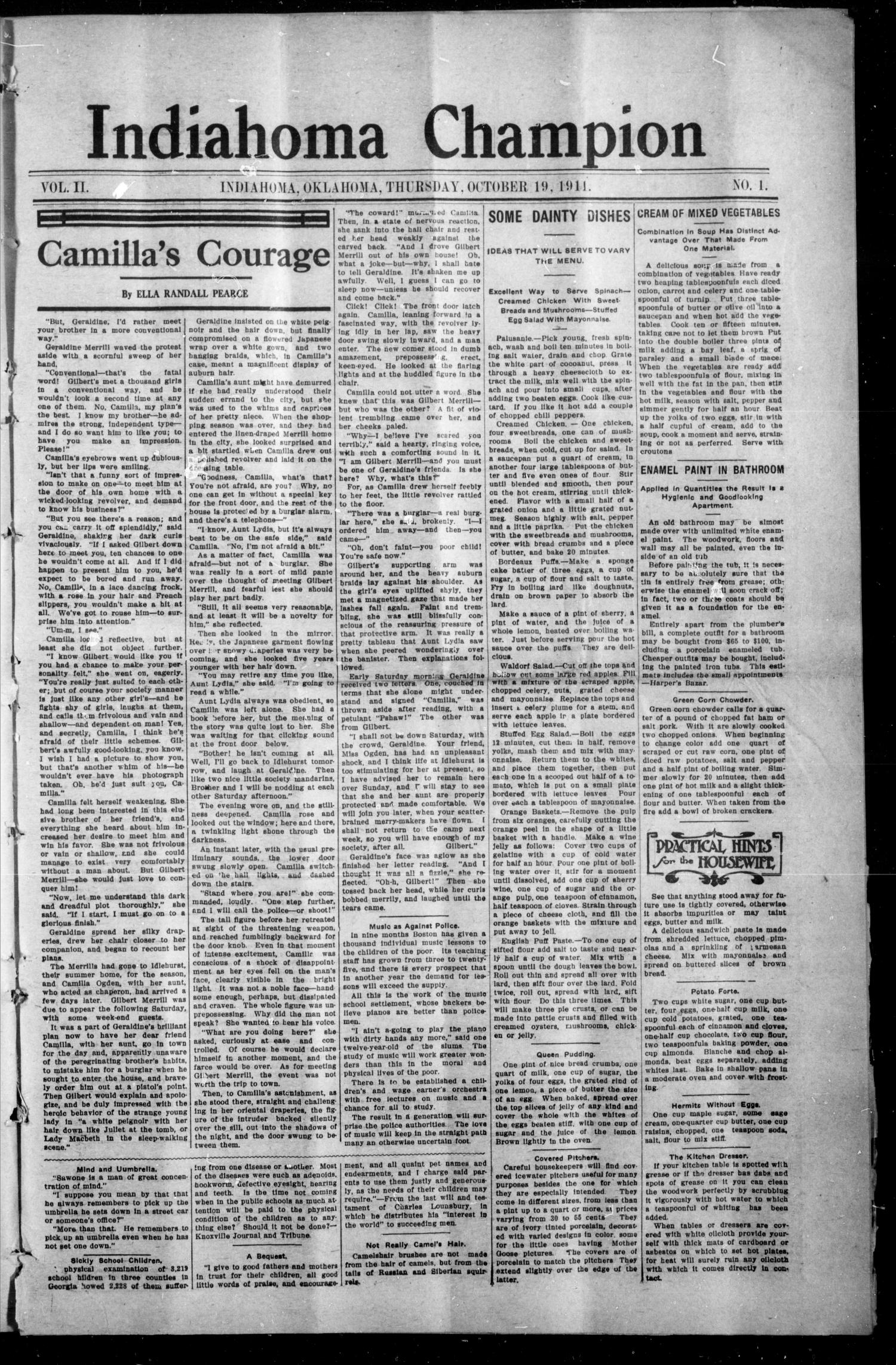 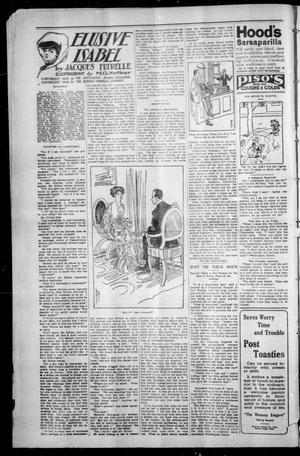 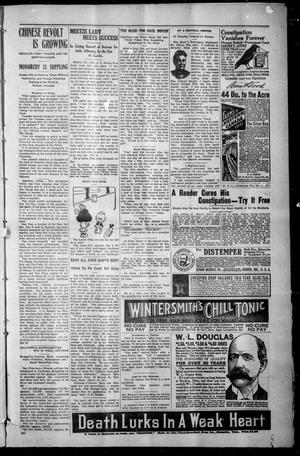 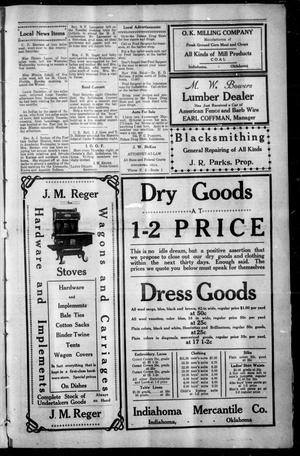